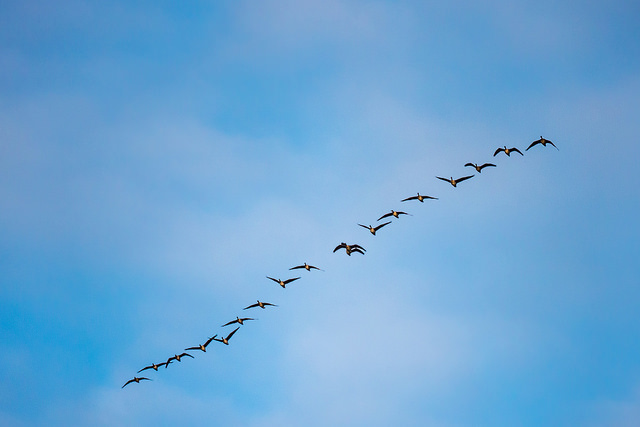 ICARUS tracks the movements and migration patterns of small animals with the help of data chips and satellites.

If you’ve ever seen any animals documentaries filmed over the Serengeti, you already know that herds live and roam around the Savannah, particularly gnus, zebras and antelopes.

In order to monitor the animals on their migration travels, researchers have often used data transmitters, which are usually very costly, sometimes unreliable and rather heavy. This means that that only those animals that weigh up to 240 grams can be surveyed, leaving out three quarters of migrating animals. There are, of course, lighter devices but these only transmit a restricted amount of data and the animals need to be located in order to evaluate the collected data.

The ICARUS (International Cooperation for Animal Research Using Space) Initiative has developed a data transmitted that is small and light enough to use to track almost all animals, including birds and bats.

The key is the data is sent direct via a receiver that mounted on a Russian rocket at the International Space Station. The data is then placed on a publicly-accessible platform, allowing 40 to 50 international teams of scientists to access it.

The goal is, on the one hand, to support research into migration, and on the other, to develop better conservation measures. The technology could also help to better control the spread of disease for example among birds that carry bird flu or bats that carry Ebola.

The project is supported by the German Aerospace Centre and the Max Planck Institute.

Want to learn more about how large animals move across the Serengeti? Take a look at HerdTracker:

Translated from this article by Hanadi Siering that originally appeared on our German-language platform. 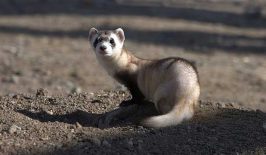 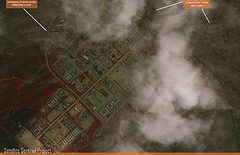