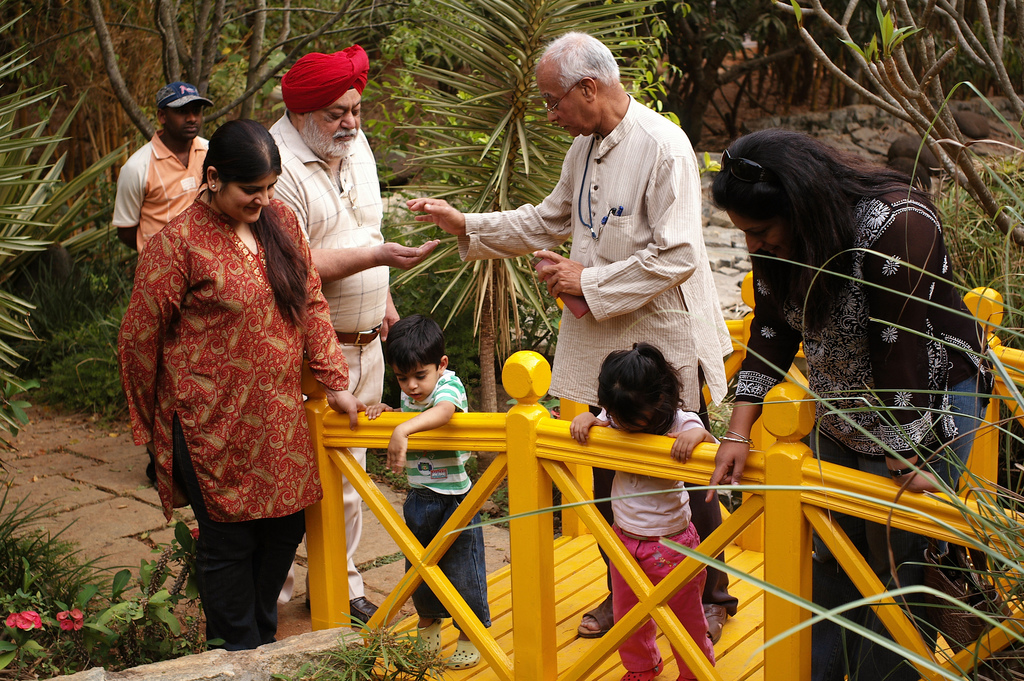 India is the seventh largest country by area and with a population of over 1.2 billion people, it is globally the second most populous country. It is the land of the Indus valley civilisation, the historic trade route, the Ayurveda.

India is the seventh largest country by area and with a population of over 1.2 billion people, it is globally the second most populous country. It is the land of the Indus valley civilisation, the historic trade route, the Ayurveda. A land which has given birth to environmentalist and social activists like Chandni Prasad Bhatt and Sunderlal Bahuguna, the people behind the Chipko moment and the revolt against mindless deforestation,

Other prominent local activists include Dr. Vandana Shiva, who founded Navdanya in 1982, an organisation promoting biodiversity conservation and organic farming, and Ashok Khosla labelled The Green Doer. These likeminded people have been making India a region rich in inventions and conservation for generations.

Auroville, dubbed ‘ the global village ‘ is an example of green living in India.The first inhabitants of the village in the South planted trees and it is known as the most ambitious reforestation project – today, some two million trees thrive and inhabitants are making the complete switch from motorised vehicles to bicycles.

Sustainable “green” building is a new concept in India to preserve natural resources as well as reuse them. According to the IGBC (Indian Green Building Council) website, there are currently 223 registered green buildings in the country.

Banana leaf plates are used by many South Indians for eating. No energy consumption is utilised for the production of plate, and no detergents/soap are used to wash these plate. The leaves have a fast bio-degradation process and many households in South Indian villages have their own banana trees making their use self-sufficient. Speaking of households, many homes are made from eco-friendly materials such as cow-dung.

Advice passed through familial generations also play a vital role in consumption behaviour. Consumers in India tend to buy products with long-lasting use as they have been taught to make the most out of the things they have.

It could be argued that India’s low per capita income has inadvertently paved the way for green living, adopted by many as it offers a cheap alternative. For example, using solar heat to cook instead of gas or using a bio gas plant, adopting rain water harvesting to make use of rain water, are some of the very common practices followed undertaken.

Adopting green living principles, a practice which reduces the degradation of natural resources by making use of resources in a sustainable manner, ain’t always easy for those unaccustomed to them. BUt examples such as those above demonstrate how even the tiniest of actions or utensils can cut a household’s or an individual’s dependency on consuming natural resources unsustainably. 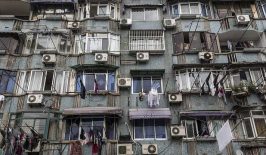 With global temperatures creeping upwards, and many of the world’s key boom or growth cities located in the tropics, it is not hard to fathom that our reliance upon air conditioning is on the increase.