Great Barrier Reef in Danger Due to Crony Capitalism 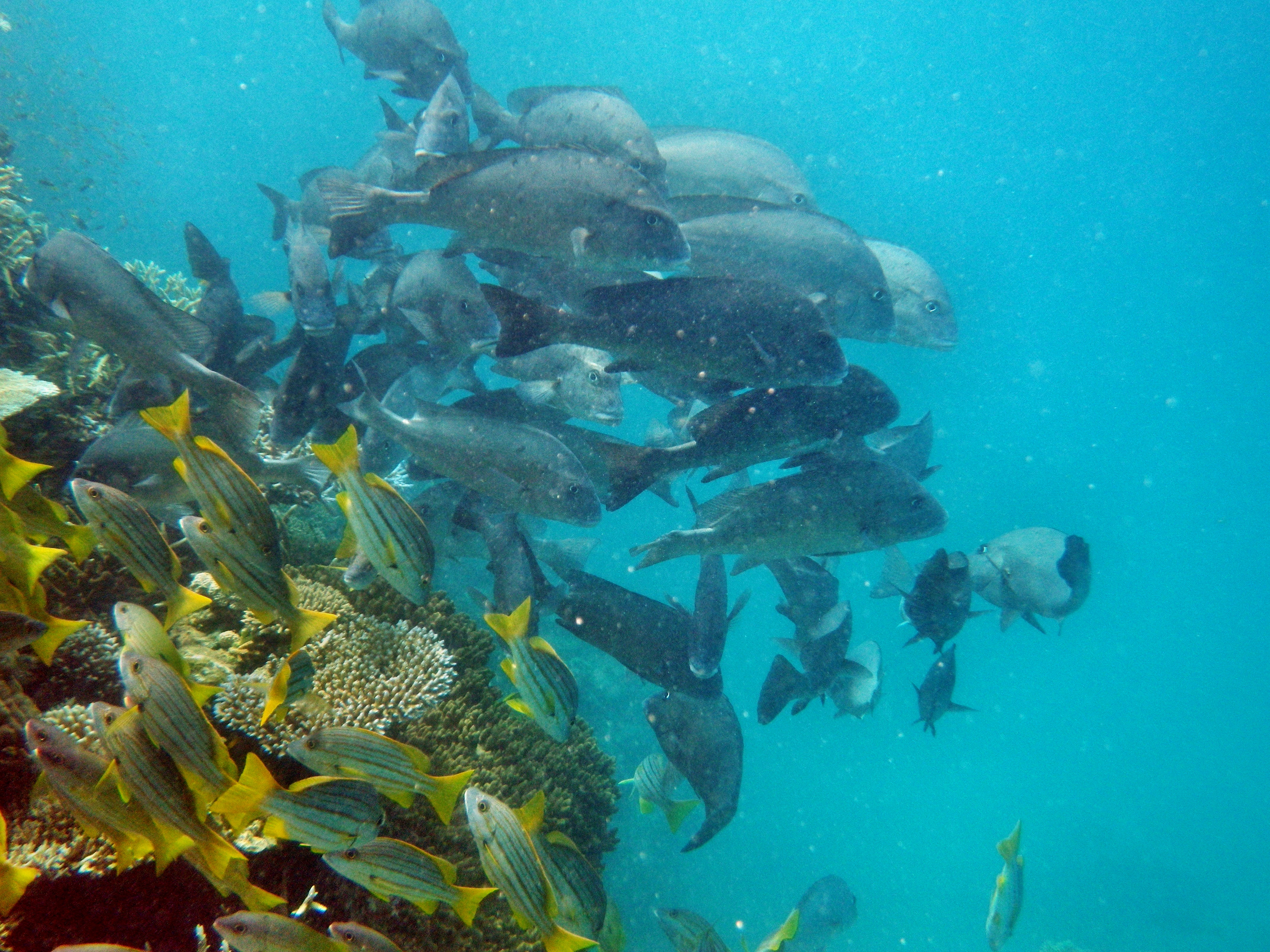 The project is currently waiting for funding from India’s largest state-run bank, State bank of India (SBI), which once approved, will start exploring Australia’s Galilee Basin (the country’s largest coal site) and then export about 60 tonnes of coal every year through these shipping channels, which run “up the guts” of one of the seven natural wonders of the world, the Great Barrier Reef.

UNESCO has already declared the reef is “at risk” from the project and now in order to keep corporate energy interests away from the Reef (at least for the time being), it is up to State Bank of India (SBI) to go ahead with or decline the loan. The public pressure against the project has already managed to convince international banks like RBS, Deutsche Bank, HSBC, Citi etc to decline Adani group funding for the coal shipping channel project.

There is still a tiny glimmer of hope. SBI already has signed a Memorandum of Understanding with the Adani group for opening up a line of credit of up to 1 Billion USD but the bank’s Chairwoman, Arundhati Battacharya, can still renege the loan after it’s passed through the board members.

Other reasons to convince SBI to not sanction the loan is that India’s Minister of Power, Coal and New & Renewable Energy, Shi Piyush Goyal, in a statement mentioned that India should be able to phase out coal imports in the next three years considering India’s own coal reserves. If this is the case, then the bank loan, which is one of the largest given by an Indian bank for an overseas project, will definitely turn into a bad idea and Adani group’s gamble will likely have slim chances of recovery. Thirdly, this project will result in contributing a massive amount of carbon in the air, wrecking the Great Barrier Reef, and still increase the electricity tariffs in India for consumers manifold, all thanks to crony capitalism.

To persuade the SBI chief to stop, stall and scrutinise the billion-dollar loan and join the other big western banks in turning down the funding, a petition on Avaaz is gathering signatures to show the exit door to Adani from the Galilee basin. Add your name to the petition now to say no to the world’s worst loan.

To read more about ho Australian authorities’ plans to industrialise the Reef and the effects this could have on the area, please read this report from Greenpeace. 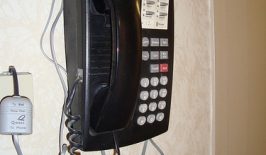