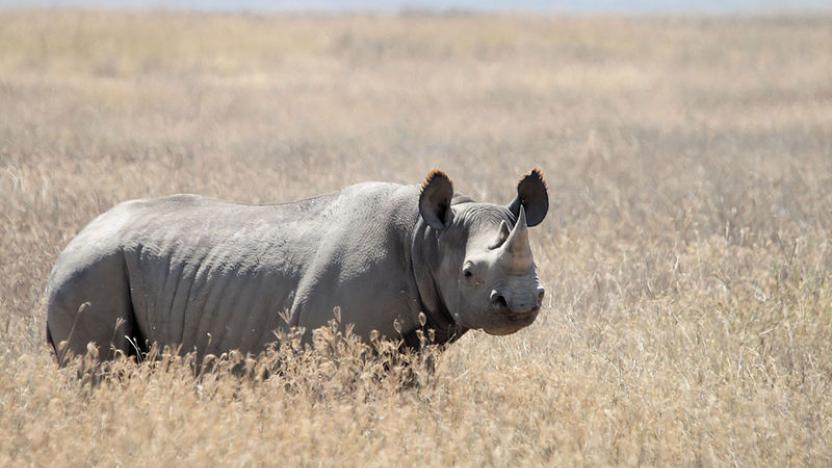 Yoky
London Zoo hopes the technology can help the world's endangered species, such as the African black rhino.

Facial recognition tech is the latest tool in the fight against poaching, with London Zoo embarking on a new trial which could drastically improve conservation efforts.

A new project, developed in collaboration with Google, will use machine learning and image recognition software to identify and catalogue animals snapped by remote motion-sensitive camera traps.

The technology behind the concept is not markedly different from facial recognition software that already exists in consumer apps such as Google Photos, but instead of scanning for human faces, the wildlife variant will be able to identify various species, as well as individual animals.

Traditionally, wildlife images caught from camera traps would have to be sifted through, catalogued and analysed by the staff at the Zoological Society of London. This process is incredibly labour-intensive, and by the time the data has been analysed, it’s often already too old to be of immediate, timely use. Google’s Cloud AutoML Vision software, on the other hand, can catalogue and analyse thousands of images in an instant, providing immediate data on wildlife populations and distribution to conservation workers.

Currently, 1.5 million images of species from around the world have been scanned into Google’s servers, providing it it with a firm base from which to identify wildlife. If the AI spots an animal it does not recognise, the image is sent to a human expert to be identified and catalogued into the system.

And the software won’t be limited to simply identifying wildlife. Thanks to its ability to recognise human faces and forms, it could become a powerful tool in the fight against poaching. In particular, the software could be used to send immediate alerts and warnings to rangers and authorities if a human form is identified by a camera trap, therefore allowing for real-time response.

The combination of high tech equipment, such as drones, with traditional knowledge of the land and wildlife could have a critical impact in limiting the number of animals killed by poachers. It has even been suggested that the software could learn to identify if an animal is wounded or sick, also allowing for veterinarian assistance to be dispatched.

Recently, Google released a new, more user-friendly version of its Cloud AutoML Vision software, which will allow users to create their own machine-learning systems without the need for high levels of expertise. Although primarily aimed at businesses, Google will no doubt be hoping its use in worthwhile conservation and scientific efforts will help promote the idea of AI to a potentially sceptical public.

However, this isn’t the first time AI has been recruited in the struggle against poaching. In 2016, University of Southern California computer scientists developed an AI algorithm which combined information on poaching, wildlife density and topographical data with game theory and predictive analysis to create optimised patrol routes for rangers. Dubbed Protection Assistant for Wildlife Security (PAWS), the system was trialled in Malaysia and Uganda to positive effect. 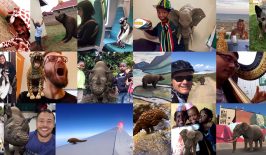 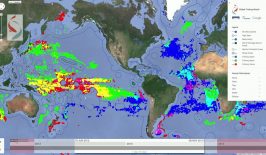 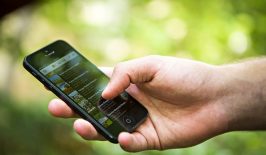 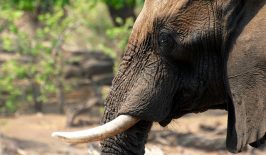 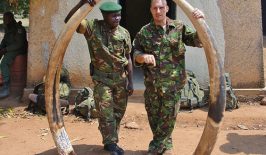