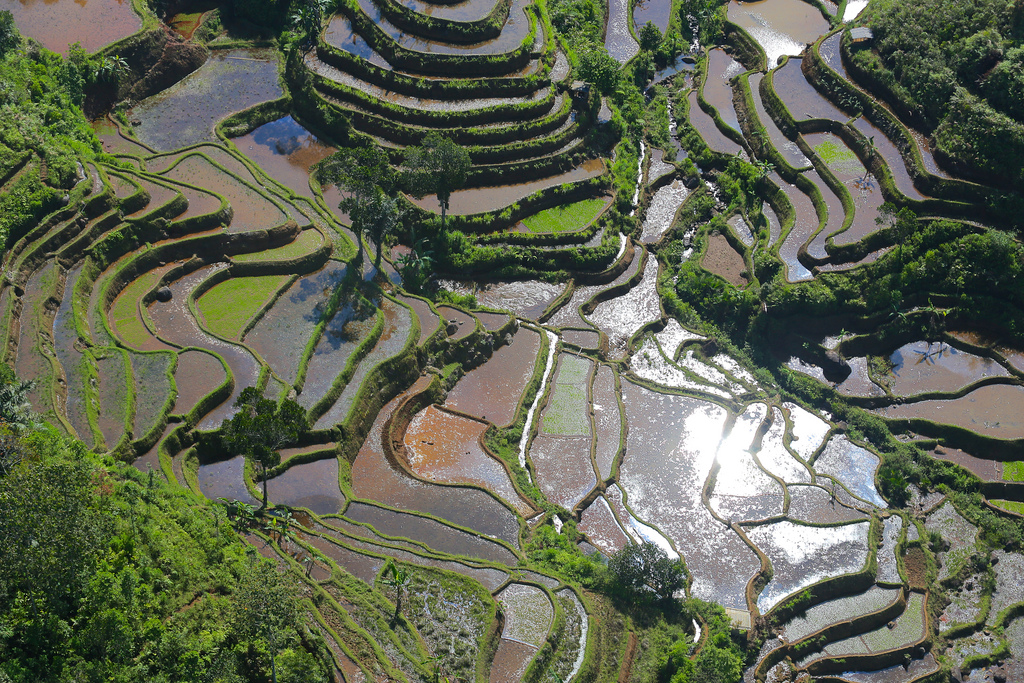 © CIFOR
Blockchain's greatest potential lies in its power to decentralise - how can that be leveraged for the common good?

Can the blockchain be leveraged for positive change in the fields of climate protection, democracy and water management? That’s exactly what the GIZ Blockchain Lab is trying to find out. We talked to Salomé Eggler, Blockchain Governance Expert at the GIZ.

Blockchain is more than just Bitcoin. The much talked-about distributed ledger technology (DLT) could also help us achieve the UN’s 17 sustainable development goals. We talked to Salomé Eggler, Blockchain Governance Expert at the GIZ Blockchain Lab in Berlin about where exactly that potential lies and what challenges there are when it comes to implementing blockchain solutions in real world situations.

Salomé, what is the GIZ Blockchain Lab about and what are its goals?

The Blockchain Lab at the GIZ (the German Corporation for International Cooperation) works with those blockchain applications that are thought to have the most impact when it comes to achieving the UN’s Sustainable Development Goals (SDGs). We work at the intersection between start-ups, the private sector, research institutions and government institutions and aim to develop so-called operational models for those blockchain solutions. We analyse the legal, economic and institutional frameworks that are necessary for technical solutions to develop their potential. In other words, the Lab is trying to make the world a better place through blockchain – or to be more precise, distributed ledger technology.

What exactly are you doing to investigate the transformative potential of blockchain applications in terms of the SDGs?

A number of existing DLT applications, we call them use cases, have shown to have direct or indirect effects on the achievement of the SDGs. For example, thanks to blockchain-based crypto currencies, migrant women are able to transfer money back home more cheaply than ever, and decentralised supply chain traceability has significantly reduced sales of blood diamonds. In the first phase of the Blockchain Lab, we investigated more than 150 blockchain applications. We are currently focusing on approximately 15 of the most promising ones for the SDGs and analysing them in terms what benefits they can offer in terms of decentralisation, societal benefits and technological, economic and legal feasibility.

In your opinion, in which field does blockchain hold the greatest potential for sustainable development?

Our top 15 blockchain use cases cover all of the three levels that are key to ensuring sustainable development: economic, social and ecological. There is no way to answer this question simply, so I’ll have to go into detail here. Distributed ledger technology has huge potential for the sustainable economic development of our planet, particularly when it comes to financial inclusion, sustainable supply chains and decentralised energy. For example, blockchain technology can help provide access to financial services for around two billion people, who for various reasons, currently have no opportunity to participate in the financial system.

When it comes to the social dimension of the SDGs, blockchain promises to improve the public service sector, among other things. Decentralisation can not only bypass corrupt and inefficient actors, but also increase transparency and accountability – be it in public finance or land registries. Georgia, for example, together with the startup Bitfury, has introduced a blockchain solution for the administration of land register entries. Thanks in part to the support of GIZ, they have managed to create a completely transparent and forgery-proof data basis. In concrete terms, this means an increase in legal certainty for the population, because everyone can now see who owns which piece of land.

And what about the ecological level?

One example is the use of distributed ledger technologies to develop new decentralised solutions for dealing with nature and the environment in order to make CO2 emissions trading more efficient. In particular, the properties of blockchains could help reduce certificate fraud or misuse. In the future, it could even be used to create a global “climate emissions marketplace” and connect projects that standardise CO2 trading systems with those that reduce deforestation. Blockchain-based CO2 trading can also provide an additional source of income for countries in the Global South that often have natural carbon stores, such as rainforests.

Blockchain solutions offer huge potential when it comes to decentralisation. What are the benefits of decentralised governance models?

Decentralised governance models are much more resilient than traditional databases. While centralised models can be overridden by a targeted attack, distributed networks continue to function properly even if 99.9 per cent of the system fails. Because there is no single point of failure, the network is much better protected against threats such as power cuts, natural disasters and cyber attacks. Another point is the integrity of the data collected. Once data has been written to the blockchain, it can no longer be changed afterwards – or at least, if it were, everyone involved would know immediately.

In addition to that, DLTs function via special consensus mechanisms, i.e. certain rules that validate the data in the distributed network and keep it all up-to-date and in sync. Intelligent cryptographic encryption and game theory incentive structures create trust through the technology without you having to trust the people behind it. For this reason, blockchains are also referred to as “trust machines”: all of those involved can rely on the system to function as expected.

And finally, another advantage of decentralised models is their inclusivity. In a distributed system that is not based on a central administrator, a gatekeeper, anyone can participate. However, it should be noted that not all DLTs are always completely decentralised. It’s important to make the distinction between public and private blockchains because both can differ significantly in terms of participation or consensus mechanism. Not all blockchains are the same.

What hurdles are there when it comes to implementing blockchain solutions in real life?

Many DLT initiatives encounter obstacles during implementation. For example, the legal environment may conflict with the blockchain solution. However, this problem is nothing new in itself: legal frameworks tend to lag behind technical progress. Either you adjust yourself to the current regulations or you try to adapt them. For example, the GIZ advised the Georgian government on its land register, which is administered by blockchain. The GIZ drew up a legal roadmap describing the legal requirements for real estate transactions in the form of intelligent contracts, the so-called smart contracts, via a blockchain.

Blockchain solutions also repeatedly give rise to questions about data security and protection. While crypto currencies such as Bitcoin allow users to have pseudonyms, many potential DLT applications require clearly identifiable identities. Technical solutions such as zero-knowledge proofs attempt to ensure data protection on the blockchain by anonymising information, but it has not yet been possible to conclusively test whether they’re ready to use in practice.

A third hurdle is the cultural integration of the technology. The implementation of blockchain solutions requires trust in a decentralised network. You no longer rely on a clearly definable central institution. For private users, this loss of control can be worrying; for state institutions, this means reducing their capacity to control. And blockchains have an image problem too: currently, the technology is mentioned in the same breath as Bitcoin, and this makes people think of shadowy business deals and money laundering.

All in all, how justified do you think the hype around blockchain really is?

It has to be mentioned that in general, the technology is still in its infancy. Most blockchain-based use cases are just starting up, and we’ll probably have to wait a while until we’re able to see what their true value is.

While some claim that blockchain technology will revolutionise everything from how the world economy works to how we think about international development work, others reject the technology as overblown hype by emphasizing the advantages of established approaches and listing technical shortcomings. The truth is probably somewhere in the middle. Not everything that is possible with a blockchain also delivers real added value and there are still far too many projects that use the label “blockchain” for pure marketing reasons. For this reason we also see ourselves in the Blockchain Lab sort of as a team of “honest brokers”. Our goal is not to sell DLT solutions and earn money from them, but to find the facts within the whole Blockchain hype and work out how decentralisation can benefit the common good.

This article first appeared on RESET’s German-language site. It was translated by Marisa Pettit. 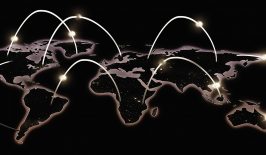 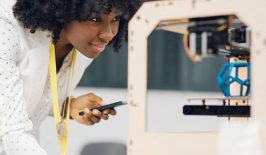 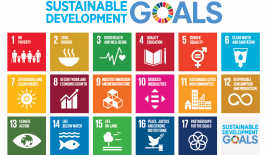 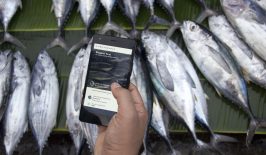