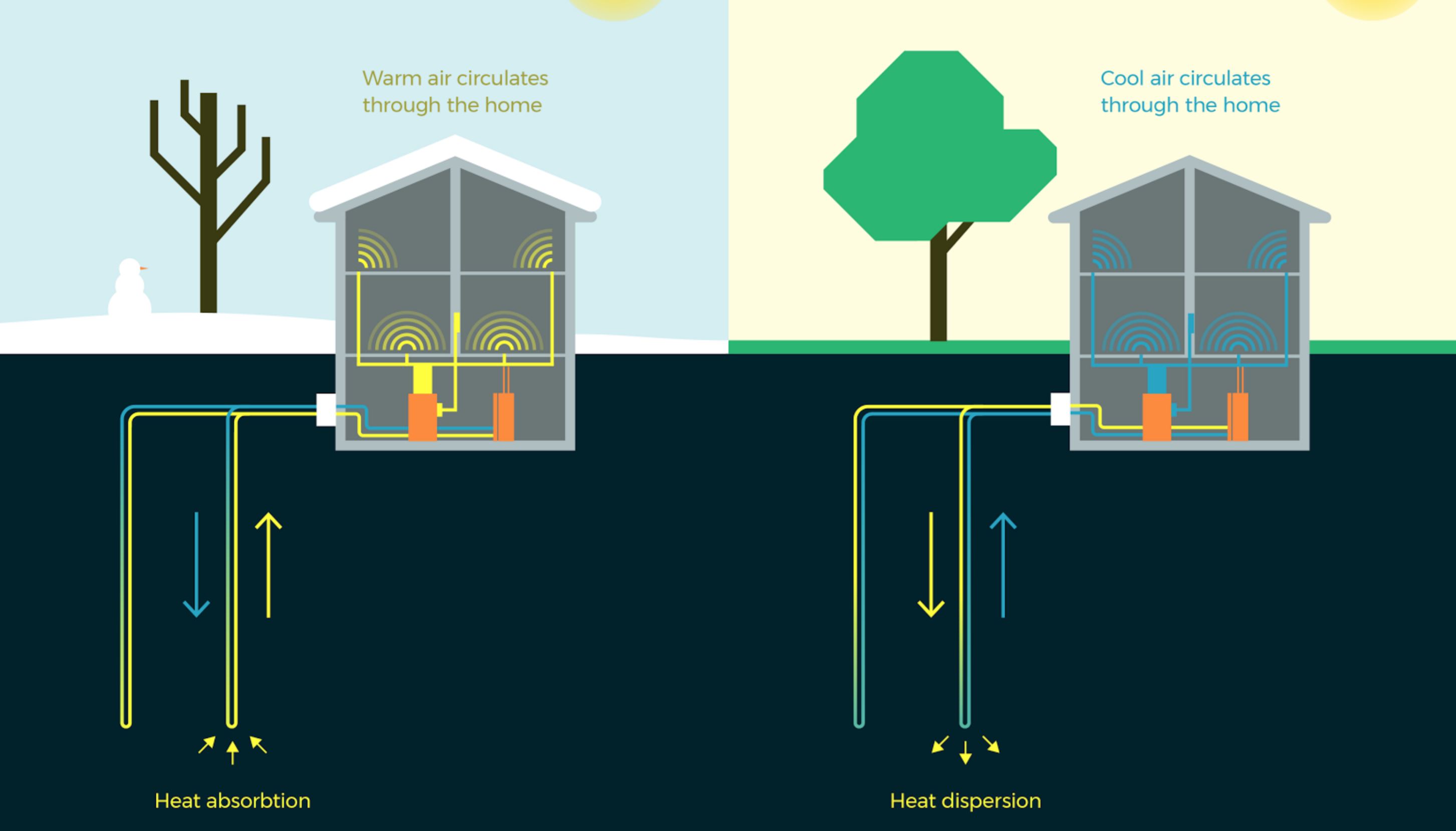 An intriguing spin-off from Google is a geothermal start-up looking to utilise your own backyard to generate heating and cooling for your house.

The company, called Dandelion, currently operating in the USA, has developed a system to take advantage of the lag effect on the temperature of the earth underneath our feet.

According to the European Commission, in households in the EU, heating and hot water alone account for 79% of total final energy use.

Dandelion’s geothermal system may use as little as one unit of electricity to move five units of cooling or heating from the earth to a building.

In the wintertime, water passes through through U-shaped plastic pipes installed in the backyard thereby absorbing heat from the earth, while a geothermal heat pump inside of the home turns it into warm air. In the summer, when the temperatures rise, the pump draws the warm air out of the house and the so-called “ground loops” disperse the heat into the earth.

Being able to use that constant cool temperature requires pipes in the ground and some pumping of water, but massively reduces the need for expensive heating and cooling systems, and can supply an entire building.

The company began life as part of X, a ‘moonshot’ factory for Alphabet (read Google), which has also produced other spin-offs such as Waymo, a self-driving car company, and Project Loon, which aims to bring ‘internet access to everyone’ by launching internet-connected balloons into the stratosphere.

Dandelion’s system is not the first of its kind, and doesn’t generate energy as a geothermal energy company might, using hot rocks to heat water. Instead, the new technical element here is actually the creation of a ‘fast, slender’ drill to dramatically reduce waste and installation time, and therefore, also cut down on cost.

The system looks disruptive to traditional oil burners and competing technology, as it operates in a much smaller area and requires less capital intensive setup. At the moment, installing the system will cost 20,000 USD upfront, according to the company, which means a long payback period, but at significant cost and energy savings. It’s currently available in parts of New York state as the company grows. 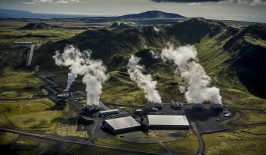