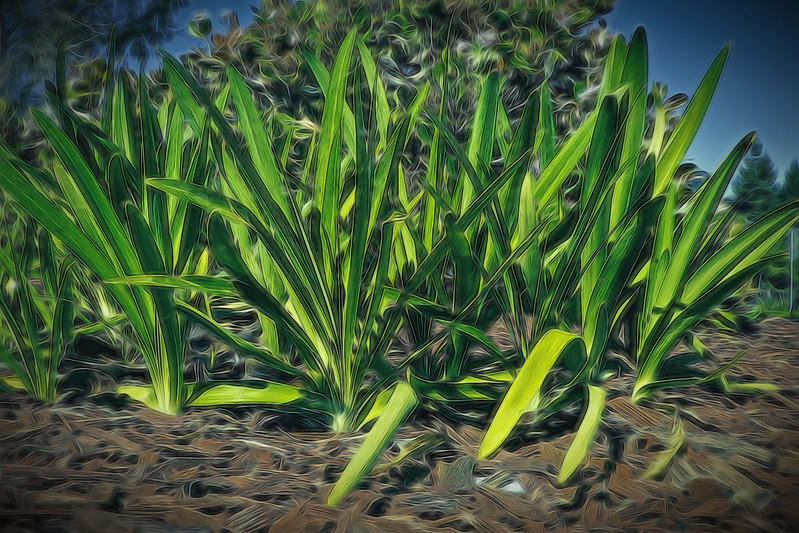 A growing global population will increasingly place strains upon the planet, especially in terms of food production. Couple this with fluctuating and extreme weather patterns resulting from climate change, and you have a potential future catastrophe. Now, an institute in California has developed a method that could give plants more of a fighting chance – and possibly help reduce climate change.

A newly published study in Cell has revealed that researchers at San Diego’s Salk Institute have made a breakthrough in unravelling the mysteries of the root systems of plantlife. Much is understood about what roots do – seek out and gather nutrients from the soil – but little was previously known about how this growth is controlled. In particular, the team hypothesised that if they could alter the growth of a plant’s roots, they could make them more resilient to climate change and possibly absorb more carbon dioxide from the atmosphere.

As part of the institute’s Harnessing Plants Initiative, the Salk team were able to identify the genes responsible for root growth in a type of thale cress (Arabidopsis thaliana), in particular one gene known as EXOCYST70A3. They discovered this gene regulated the root system architecture by controlling the flow of auxin, a hormone previously understood to be related to plant growth. To do this, EXOCYST70A3 influences the distribution of PIN4, a protein that adjusts auxin flow within plants. When the researchers altered the EXOCYST70A3 gene, they discovered they could alter the shape and depth of root growth. The image below shows the original unaltered root system on the left, with the gene modified root system on the right.

Takehiko Ogura, a postdoctoral fellow in the Plant Molecular and Cellular Biology Laboratory at Salk and a co-author of the study stated:

“Biological systems are incredibly complex, so it can be difficult to connect plants’ molecular mechanisms to an environmental response. By linking how this gene influences root behavior, we have revealed an important step in how plants adapt to changing environments through the auxin pathway.”

In addition to expanding the scientific communities’ understanding of plant growth, the study can also have repercussions for climate change and food security. In particular, deeper roots can store more carbon, increasing the ability of plants to absorb carbon dioxide and therefore limit the greenhouse effect involved in climate change. Furthermore, stronger, longer and more robust roots can also help plants deal with the effect of extreme and unseasonable weather conditions. Associate Professor Wolfgang Busch, senior author on the paper explained:

“We hope to use this knowledge of the auxin pathway as a way to uncover more components that are related to these genes and their effect on root system architecture. This will help us create better, more adaptable crop plants, such as soybean and corn, that farmers can grow to produce more food for a growing world population.”

According to the United Nations, the global population is estimated to reach almost 10 billion by 2050, creating new challenges for food production. Although research such as that conducted by the Salk Institute could provide a powerful tool for preserving food security, ultimately consumers will also have to change how and what they eat if we are to achieve a more just and sustainable future.

In any case, the Salk Institute has received 35 million USD via The Audacious Project, an international platform looking to connect entrepreneurs and researchers trying to find solutions to the world’s environmental and social issues. We’re looking forward to seeing what comes next… 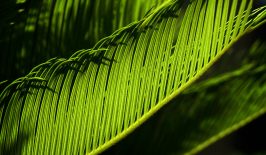 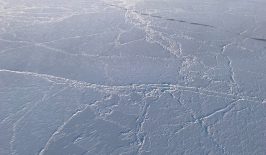 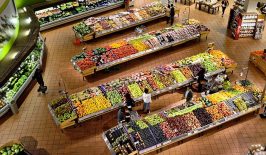 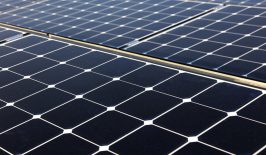 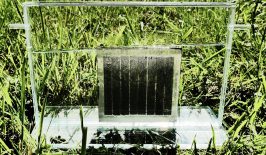