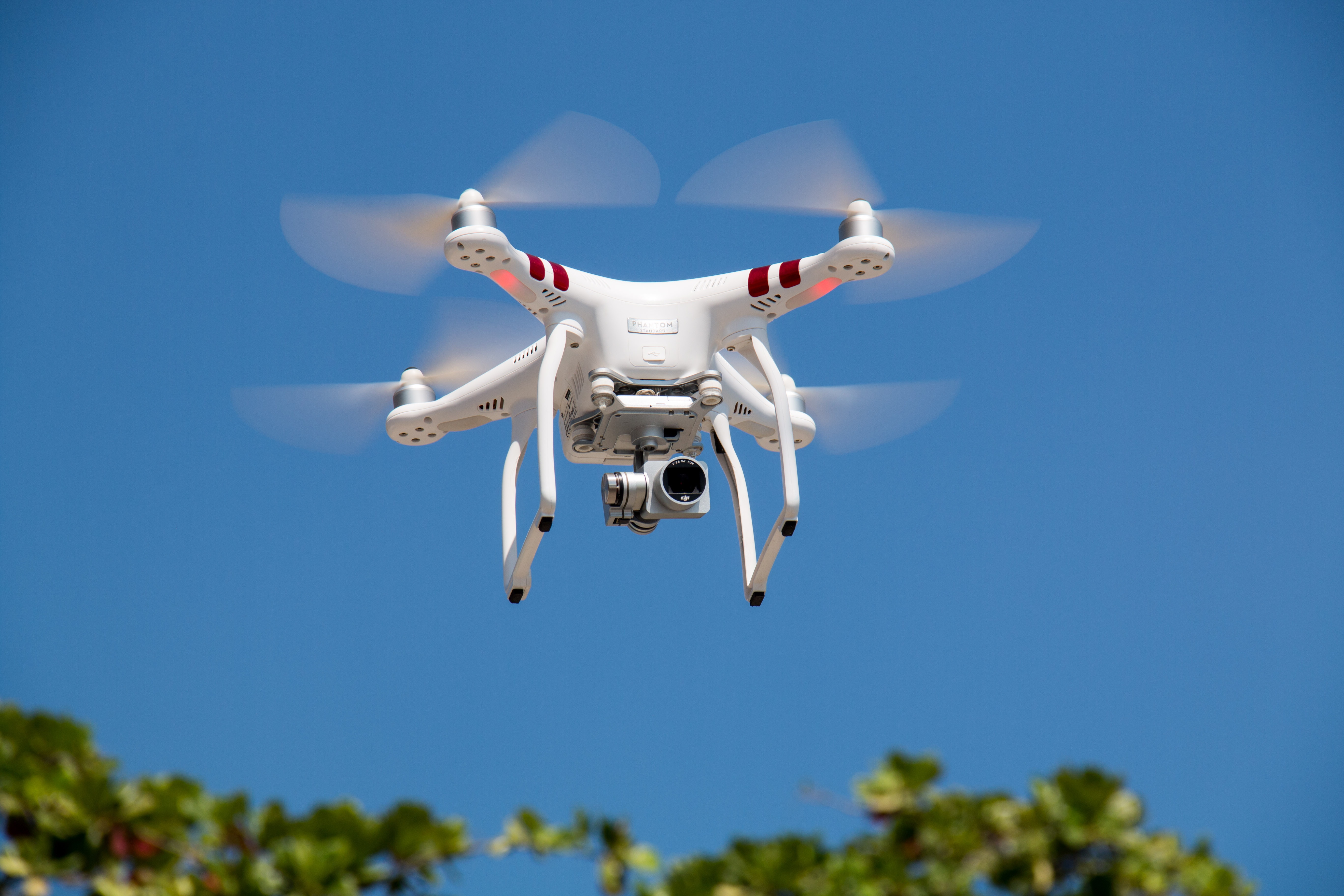 When discussing technological innovation, there is always one word buzzing above the others: drones. Unlike other fast developing innovations, such as artificial intelligence and blockchain, drones stand out as a physical piece of tech which has already made major inroads into public consciousness.

It’s with this in mind that the UK-based global innovation foundation Nesta launched Flying High, a special case study aimed at uncovering the true utility of drones for our modern urban environments.

The study, published online this summer, looked closely at five UK cities and regions – London, the West Midlands, Preston, Bradford and Southampton – in order to closely assess the needs, infrastructure and issue areas across diverse locations.

Source: routexl.com / CC By 2.0
Flying High mostly concerns itself with the use of drones by public agencies – such as hospitals, fire brigades and traffic controllers, although the report also looked at the role of drones within the construction industry. The use of drones by the private sector – for example as delivery vehicles for small packages – was largely not explored in favour of concentrating on an area of usage engendering higher levels of public support. Drones are certainly not without controversy, with the technology frequently being associated with such issues as surveillance, noise pollution, aviation safety and the eradication of traditional jobs. Nesta, on the other hand, were eager to show how drones can be used for public good.

As such, Flying High investigated less controversial uses of drones, such as the speedy delivery of medical supplies to hard to reach areas, rapid intelligence gathering at the scene of traffic accidents, and the monitoring of building site structures and personnel. In all of these cases, the Flying High found that the use of drones not only increased the efficiency of these operations, but also, if introduced at scale, reduced their long-term costs. For example, by replacing expensive helicopter trips with drones, Nesta predicted Bradford’s Fire and Safety Service could recoup the initial costs within four years.

However, there are also many roadblocks in the way to the employment of drones as envisioned by the report. Firstly, there are the technical issues. Using drones in the above-mentioned roles would also require a sophisticated drone traffic management system which could identify and track drones, as well as provide flight permission, maintain safety in the skylanes above city streets and interact with airport authorities. Currently, such unmanned traffic management systems (UTMs) are likely to be too rudimentary for the task at hand and provided by the private sector, although the report suggests that oversight of UTMs should fall to governmental, or government-approved, agencies.

Perhaps the largest issue to a drone-filled future is current regulations, and Flying High stresses that for any of its studied applications to work, there would have to be a fundamental restructuring of aviation laws, including the relaxing of certain rules, or at the very least the granting of exceptions. Indeed, the presence of such regulations prevents drone advocates from creating testbeds for the potential applications of their designs. Currently, any drone operator must stay within direct sight of their drones, limiting their use for long distances or complex manoeuvers. Furthermore, most major cities are also served by airports with restricted airspace, which would once again limit the usefulness of drones in urban areas. News of recent close calls between drones and aircraft at airports is unlikely to encourage aviation authorities to want to start using them in busy airspace.

The report suggests that compared to other countries, such as the US, Singapore and various EU nations, the UK is far behind in its approach to drone regulation. However, although this is likely to irk drone innovators and entrepreneurs, it might be good news to those concerned with the impact drones will have on the public they will be flying over. In fact, in August 2018, the UK government announced new laws governing drones that further limited their use in populated and senstitive spaces.

To alleviate these issues, Flying High calls for city government, aviation authorities and public groups to be involved in the discussion of how the use of drones develops, including creating ‘drone free zones’ and limiting operational hours.

Ultimately, Flying High concludes by advocating for industry sponsored challenge prizes to inject the UK drone sector with the impetus to overcome these challenges. Similar challenge prizes have been developed in regards to other frontier-breaking technology, including private space travel and driverless cars, and now Nesta would like to see a similar program introduced for drones.

With over 600 drone companies within its borders, Nesta predicts the UK could become a world leader in this regard – if those pesky regulators can be won around.

Want to know more about the potentials and pitfalls of drone technology? Click here for RESET’s Special on Drones and Satellites for Good. 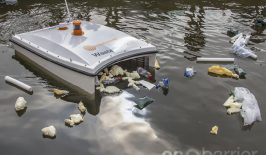 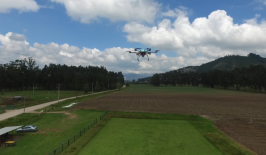 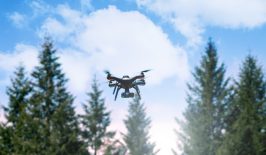 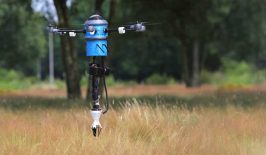 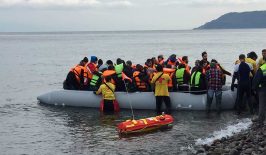