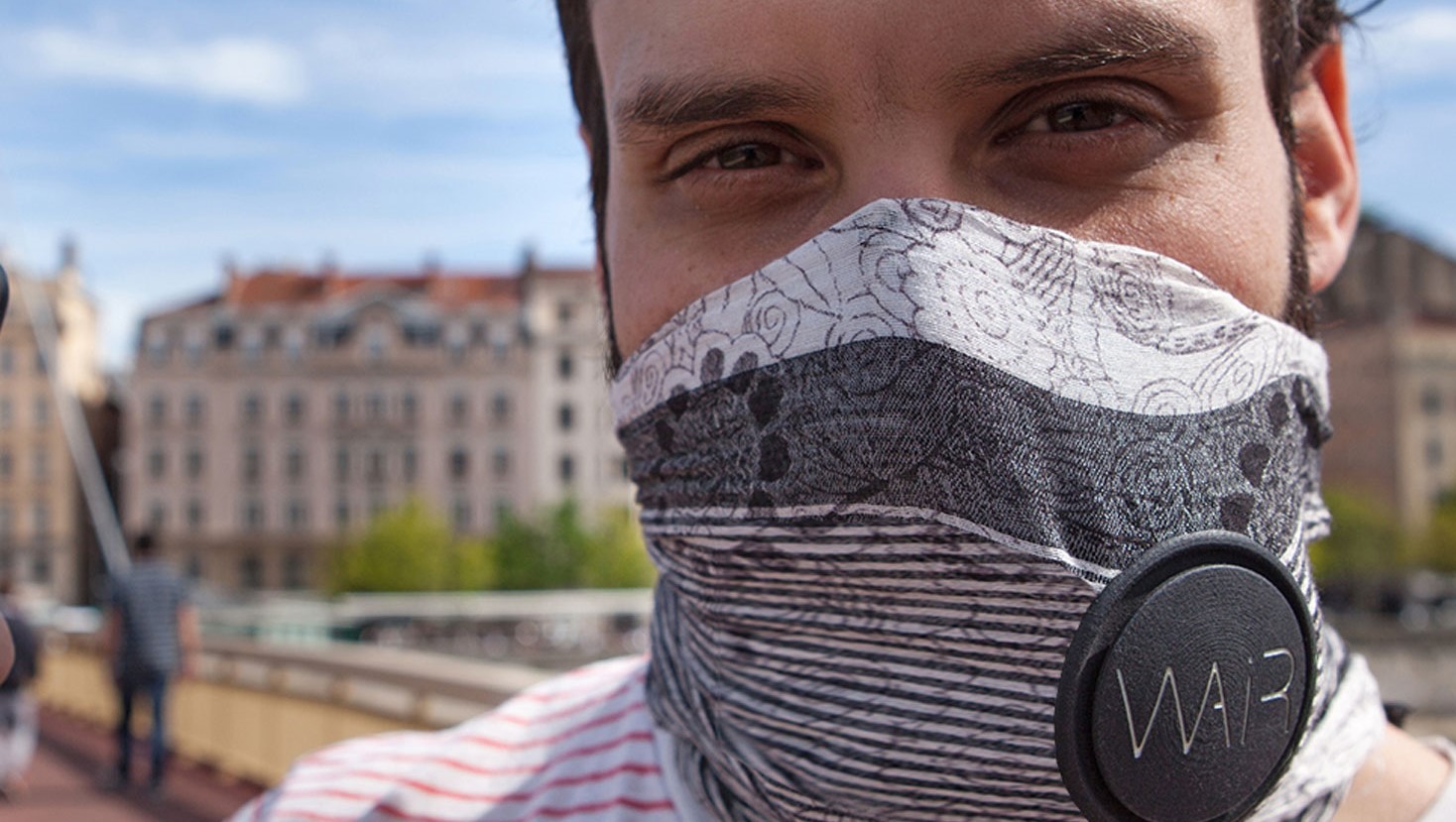 Ambient air pollution caused 3 million premature deaths in 2012, according to a new report released by the World Health Organization (WHO). The highest levels of air pollutants are found in Africa, Asia and the Middle East, but 92 per cent of the world population lives in areas where “WHO air quality guidelines” are not met.

Could a scarf help decrease the health effects of outdoors air pollution?

Caroline van Renterghem lives in Paris and cycles every day. She was inspired to develop WAIR after finding herself unable to continue biking one morning due to extremely poor air quality in her city. She was not satisfied with existing emission masks and decided to create her own.

WAIR is a scarf, an air pollution filter and an air quality monitoring device that is connected to an app. The scarf protects the user in two different ways. The fabric of the scarf purifies the air around the user using a chemical reaction. In addition, a filter inside the scarf blocks the most harmful particles from polluted air before they can enter the user’s lungs.

The user can simply wear WAIR around their neck. When the scarf detects that emissions passed a certain threshold, it notifies the user via the app, encouraging them to cover their nose and mouth with the scarf.

WAIR already won a CISCO award and the idea is currently being further developed. WAIR will be available in different shapes and sizes to cater to men, women and children. There will be lighter summer models and a winter collection with thicker fabric.

The start-up will launch a crowdfunding campaign in October, so keep an eye on their page if you want to be one of the first to sport the revolutionary anti-pollution scarf. 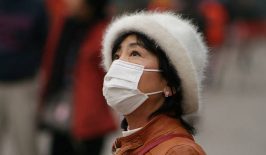 Got A Smartphone? Then You Can Check The Quality Of The Air Around You

With outdoor urban air pollution increasingly infecting both our environment and our health, maybe it's time for us to take the matter into our own hands, and find out what's really lurking in the air around us. And now there a bunch of apps out there that let us do just that, wherever we are in the world. 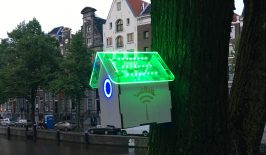 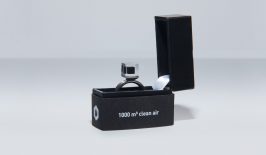 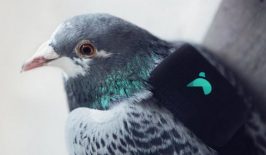 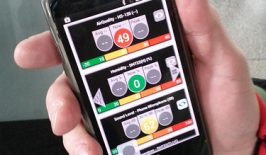 mAPPing How Your Body Reacts to Air Pollution

The Android smartphone app, AirCasting, measures noise and air pollution and allows users to monitor their biometric responses to their physical environment.