Fair Trade, with a Lot of Soul 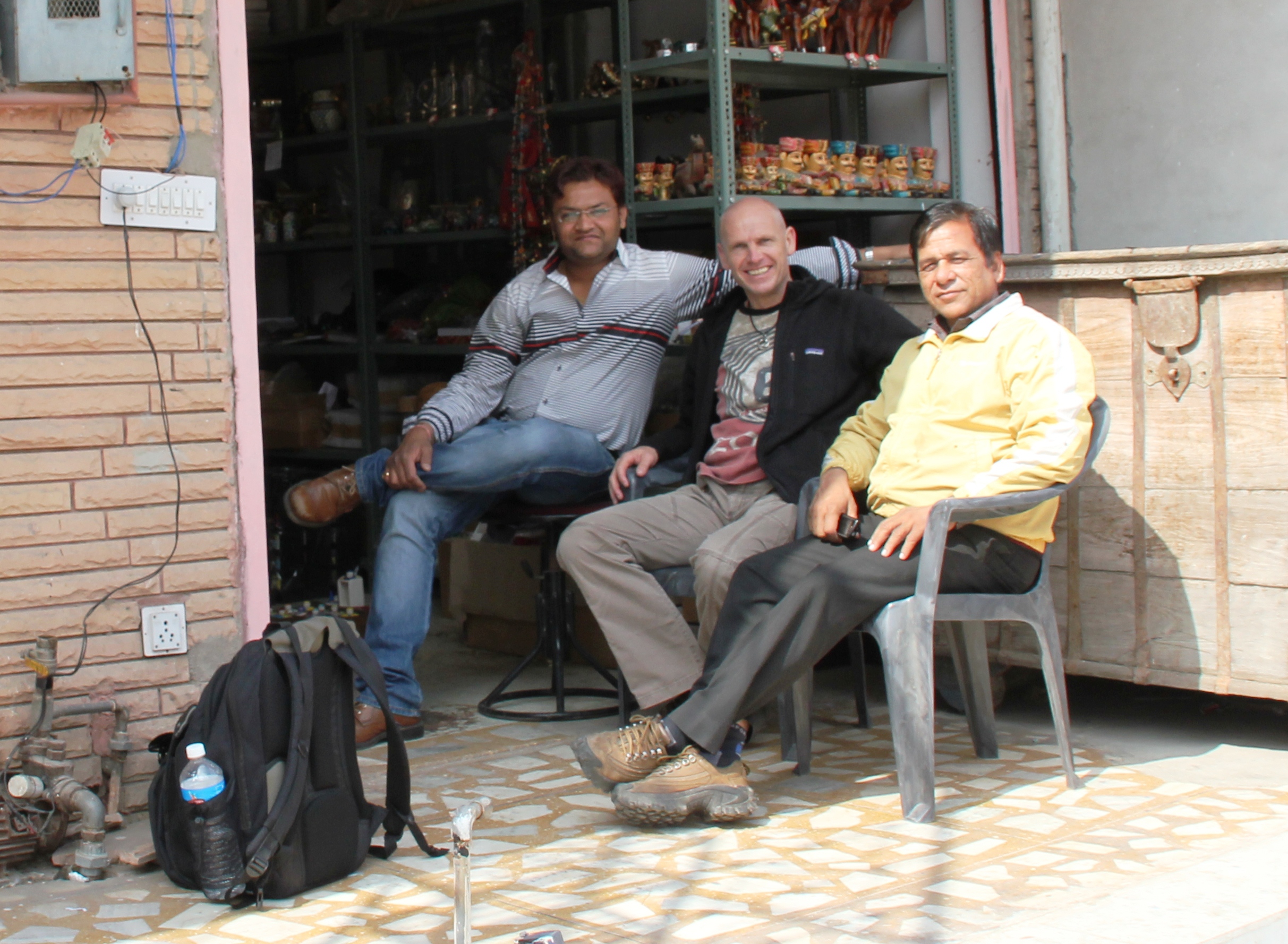 © IMs BILDARKIV
Courtesy of The Soul of India

With one eye cast firmly on delivering quality products under fair trade conditions and another cast upon growing the fair trade market in a globalised world, The Soul of India is proving that fair trade can work both in theory and in practice.

With one eye cast firmly on delivering quality products under fair trade conditions and another cast upon growing the fair trade market in a globalised world, The Soul of India is proving that fair trade can work both in theory and in practice.

Fair trade: a notion that conjures up a swell of pride for some and vitriolic backlash for others. In theory, the concept of paying suppliers a fair wage for their goods (and implementing measures to ensure those goods are produced under fair conditions) is just, appropriate and above all, just plain decent. But the practice of fair trade has been met with heavy criticism, with some arguing that only a small percentage of profits reach the original suppliers, regulation is poor and landowners benefit more than agricultural producers do. Barbara Crowther, Director of Policy and Communications at the Fairtrade Foundation formally addressed many of the issues and misconceptions some people have about Fair Trade in an interview with the BBC and it is well worth a read.

With all the criticism levelled at what is inherently a very altruistic idea, it comes as no surprise that fair trade products tend to occupy a very niche, so-called “new-agey” corner of the market. Enter Dutchman Eugen de Boer who aims to broaden the horizons of fair trade through his organisation, The Soul of India, while firmly ensuring that suppliers are paid their dues.

The Soul of India sells handmade, artisan-crafted products via its online platform thesoulofindia.com. From paintings to instruments, handmade paper to exquisitely-constructed furniture, every single item within their catalogue is made locally and has been sourced courtesy of stringent research and legwork, meeting with suppliers to ensure working conditions are sound and agreeing personally upon suitable remuneration.

Courtesy of The Soul of India

Through the Soul of India, de Boer strategically places the fair trade concept within a globalised context. Though certainly not the first to do this, de Boer’s advantage point lies in his thorough commitment do things properly from top to bottom and, as he says, close the gap between fair trade and non-fair trade industries. In simple terms, all trade must remain fair, regardless of how long and far-reaching the supply chain is. To do this effectively within the globalisation machine (where some links in the supply chain could inevitably fall outside of fair trade classification), The Soul of India stepped outside of the niche bubble of the fair trade world and started working with organisations and companies who don’t usually fall into the fair trade category. This method kills two birds with one stone, spreading the reach and influence of fair trade principles within the wider business community while allowing The Soul of India to tap into a broader market.

Check out the video below featuring de Boer describing this notion in his own words:

One of the key sticking points in the argument against current fair trade practices is lack of regulation of working condition during the export phase. The Soul of India aims to address this by working with the Indian Fair Trade Organisation (FTFI) to train specialised Fair Trade Support agents who work directly with exporters to implement measures to improve working conditions for employees within their networks. The Soul of India also directs some of its proceeds to various social projects and organisations.

The project, which operates out of India, has been a labour of love for de Boer, who has waded through endless red tape and come up against a number of metaphoric brick walls in his attempts to get his project off the ground and ensure effective, fair systems are in place and adhered to. With the business growing day-by-day, The Soul of India is setting a shining example of just how much impact fair trade can make when done the right way. Head to their website for a complete rundown of what they do (and a peek at some of the must-have products in their catalogue). 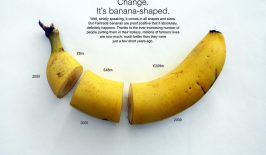