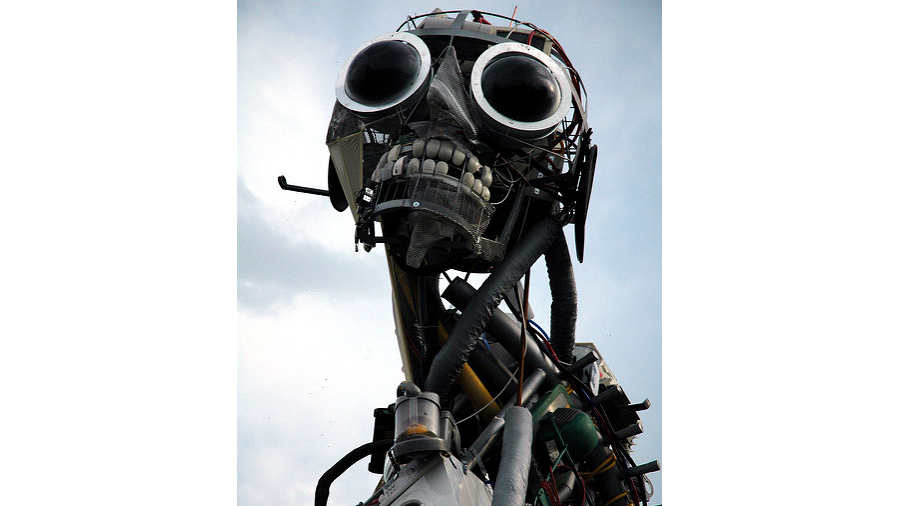 Electronic waste (e-waste) is what remains of our discarded mobile phones, computers, tablets and mp3 players. It is estimated that more than two thirds of heavy metals in landfills come from electronic waste.

A great deal of attention has been given to the impact that e-waste has on human health, especially on the health of the informal recycling workers in India. The lack of monitoring and regulation by the government can mean that little-to-no safety precautions (such as wearing protective gear and air filtering) are taken to protect workers while they carry out their job.

The health hazards that people who dismantle or recycle e-waste are exposed to are devastating, and often render them incapable of working once they reach the age of 40. According to the Centre for Occupational and Environmental Health at Maulana Azad Medical College in New Delhi, recyclers and dismantlers have recorded dangerously high levels of lead, mercury and chromium in their bodies. These toxic chemicals significantly damage the respiratory, urinary and digestive systems, as well as degrade the immune system and have been linked to certain kinds of cancer.

It is estimated that 95 percent of e-waste in India is recycled via the non-formal sector which often entails child labour. Most of these children are unaware of the long term effects but have no alternatives.

It is difficult to concretely say how much e-waste currently exists in India, however according to a 2007 study, it was estimated that e-waste could increase by 500 percent by 2020. While e-waste poses immediate threats to the health and welfare of informal laborers across India, it also harbours substantial environmental risks.

The dangerous metals and toxic chemicals that electronic waste contains do not organically break down and can, over time, seep into the environment around landfills, contaminating local groundwater or get absorbed into the atmosphere, thus seriously endangering the health of nearby communities and animal populations.

Mercury, one of many toxic compounds found in e-waste, can exist in the form of a gas, liquid, or solid particles – allowing it multiple avenues to contaminate the environment and once it is there it does not filter quickly.

Research has shown that it is especially dangerous because of the process of bioaccumulation, referring to the uptake of a chemical in an organism over time, and biomagnification, when there is an increase in the concentration of a chemical in the food chain as a result of ingestion of other organisms, in eco-systems surrounding landfills.

Mercury contaminations are not immediately recognisable but may pose long-term threats as they may be retained in soil and groundwater systems for long periods of time, even centuries. All kinds of animals and organisms may be exposed to mercury, such as an earthworm or a little fish in a river. Larger animals which ingest these organisms, or graze on the plants which grow from contaminated soil are then contaminated as well – and up the food chain it goes.

When it comes to fauna, mercury damages the structure of the plant, decreases its chlorophyll and may also cause death in certain vegetation. Mercury also has a devastating effect on marine life as it can reduce reproductive abilities of fish, impair their growth and development, cause behavioral abnormalities, alter their blood and oxygen exchange, damage sensory processes and can also be fatal. Contaminated plankton creates contaminated fish, contaminated birds, and might in turn indirectly contaminate humans in the future.

Now, more than ever, the proper treatment of e-waste needs to start taking place, so that not only human suffering is averted now and in the foreseeable future, but so that the long-term degradation of our environment, ecosystem and health is averted as well. 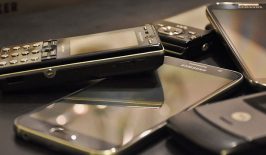 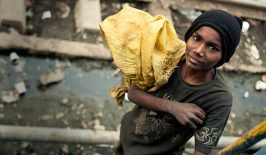