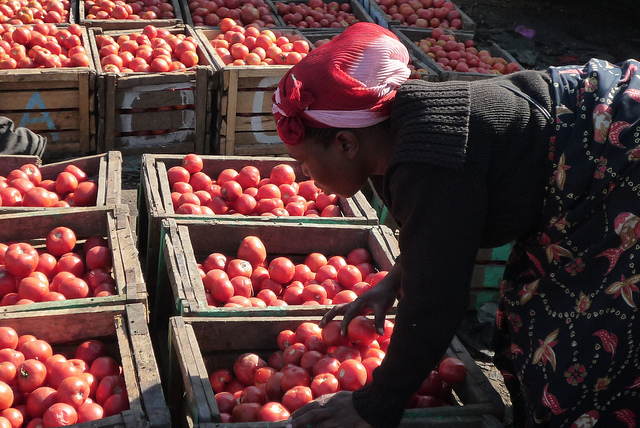 Agriculture is a major driver of Africa’s economy. A large part of the population lives from it and according to the ILO, 57 per cent of the population of sub-Saharan Africa is employed in agriculture. That means: many people working on smallholder farms, or in families that operate subsistence farming (where farmers grow just enough to feed themselves and their families). Both of these types of farmers face major challenges in their day to day work – in particular the lack of sufficient storage facilities available for their crops (especially for products which need to be kept cool in the hot temperatures). The FAO estimates that about 37 per cent of the food produced in sub-Saharan Africa is lost post-harvest, somewhere along the supply chain between producers and consumers.

In Nigeria, about 37 per cent of the population works in agriculture, less than the average in the rest of sub-Saharan Africa. But here too, huge amounts of food are lost along the supply chain before they ever reach the consumers. Nigerian ecopreneur Babajide Oluwase and his team at RenewDrive, a Nigerian renewable energy startup, set out to find a solution to the problem. The result? A machine called “Ecobox” that uses humidity – rather than cold – to safely store food. A free-standing, transportable storage box, it contains a small humidifier, which supplies the crops with moisture and keeps them edible for up to two weeks longer than normal. Why use a humidifier rather than just reduce the temperature inside the box? Because humidifying requires only a fraction of the energy that cooling does.

The device is solar-powered and can therefore also be used in rural areas that aren’t connected to the electricity grid. The result? Not only less waste, but also a much better situation for farmers throughout the country. Because the Ecobox will allow them to store their products, they’re no longer forced to sell everything at once, and can receive much better better prices for them at local markets. The solution is currently being tested on tomatoes, which are particularly suited to being kept fresh in this way and an EcoBox prototype is set to be ready by the end of the year.

Another Nigerian company is working on tackling food waste in supermarkets. Read more about Chowberry here. 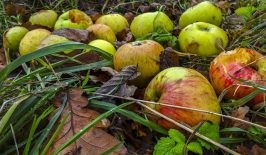 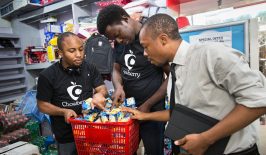 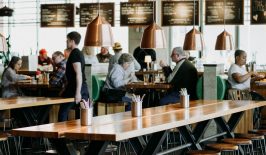 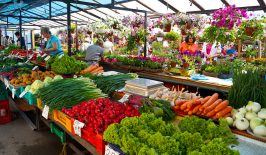 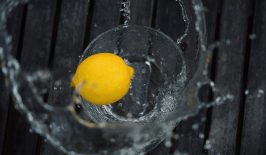 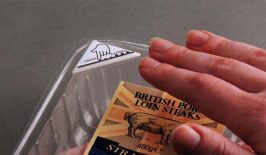