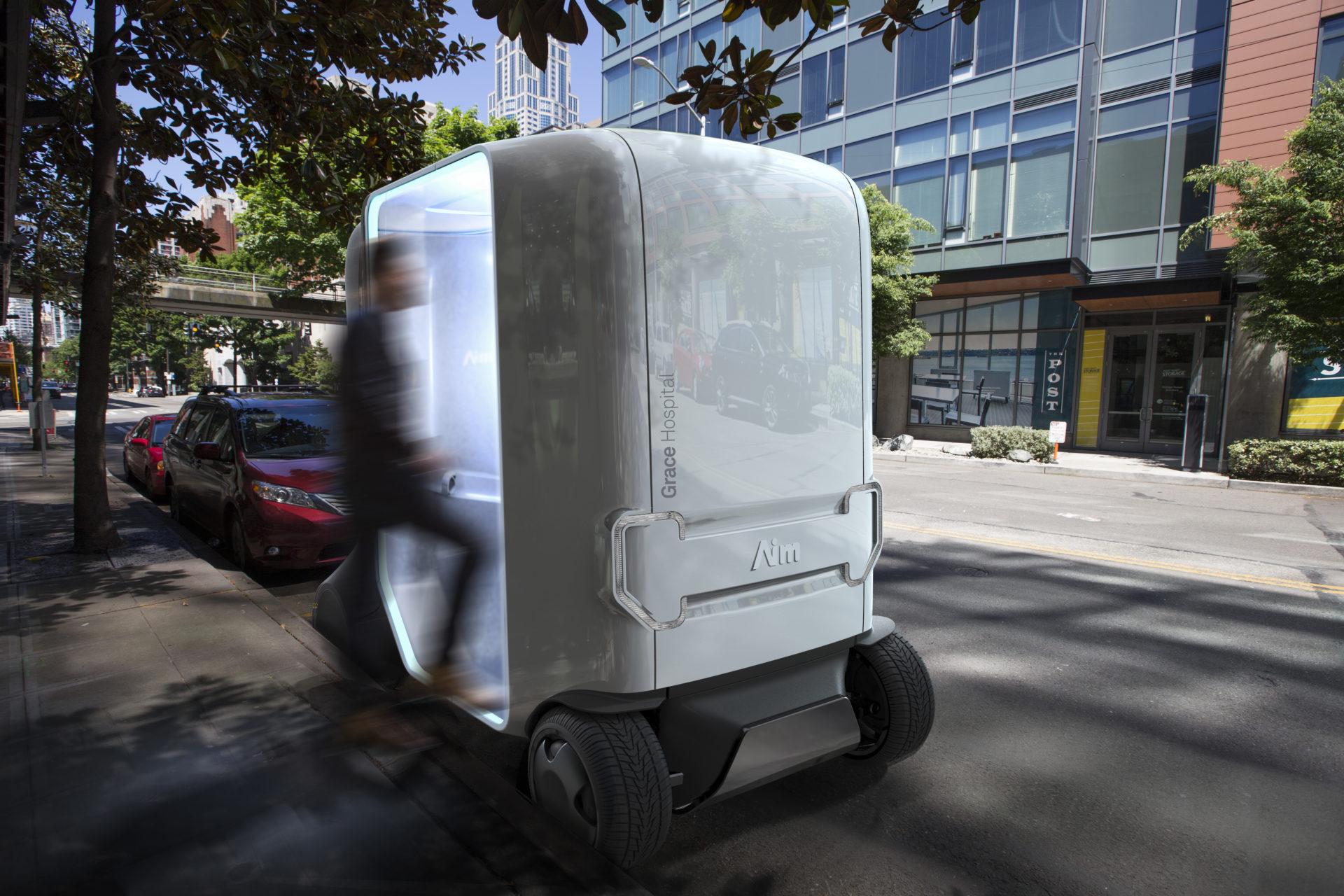 Artefact Group / Aim
Aim's self-driving clinic can travel to you to carry out diagnostic tests and provide medication.

Honestly now: how often do you actually go to the doctor when you’re sick? No free appointments in the next three months, packed waiting rooms and a lack of trust in unknown doctors mean that nowadays you’re more likely to refer to Web MD and the local pharmacy rather than seek a doctor’s advice. And in countries where health insurance is a luxury, many people are completely without helthcare altogether.

The Artefact Group from Seattle sees artificial intelligence as the key to getting more people into the health system and providing them with quick and effective medical treatment. Their idea works like this: health data is constantly gathered by intelligent devices and wearables, such as fitness trackers. When any of the measurements look like a cause for concern, a mobile, self-driving clinic rolls up and provides the patient with the appropriate treatment.

How Can Artificial Intelligence Generate a Diagnosis?

The Artefact Group is calling the first stage of the concept “Aim“. An app communicates the patient’s data (the information that has been collected from various intelligent devices) and saves it in a sort of virtual medical record. If critical readings are recorded, a self-driving mobile mini-clinic sets off to find the patient. The patient’s health condition is scanned and analysed inside the vehicle and a first diagnosis is carried out. If the illness is non-serious, such as a cold or an infection, the clinic hands over the medicine automatically. The advantage: the sick patient doesn’t have to go all the way to the doctor and can receive medical treatment on the spot. 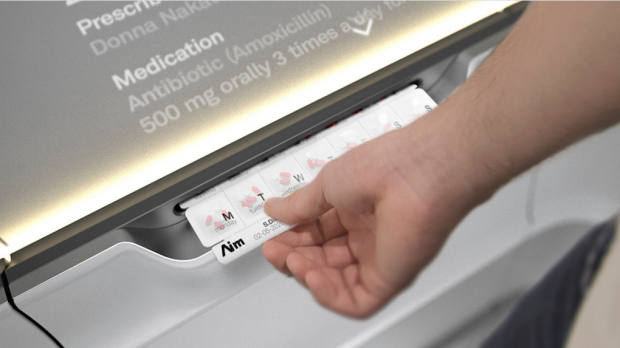 If a more serious illness is diagnosed, the mobile clinic transfers the patient’s data to a (real human) doctor and transports the patient to their surgery.

This is intended to take some of the pressure off doctors, allowing them to spend their time concentrating on more difficult cases and also, by referring to the patient data collected by Aim, allow doctors to draw better conclusions about possible causes. And switching between doctors should no longer be a problem either, as each patient’s medical history can be directly communicated between each medical professional.

Aim: A Vision for the Future

Switching over to a system like this would mean a huge financial investment, so it’s still very much a nice idea rather than something that’s likely to become reality any time too soon. There are a few questions that need clearing up first, too. Would a system like this also be able to offer alternative medicine? Could it work independently of the pharma industry? And if sensitive data is to be collected on people’s health, how can we ensure that it doesn’t get into the wrong hands?

But an automatic clinic concept like this one from the Artefact Group is certainly an interesting option for those people who aren’t able to visit a doctor – whether due to the fact that they live in remote areas, or they’re not covered by conventional insurance. It’s certainly worth keeping an eye on the role of artificial intelligence in the field of healthcare – exciting developments are ensuring that essential health services are becoming more effective and accessible than ever.

This article is a translation of the original by Laura which first appeared on our German-language site. 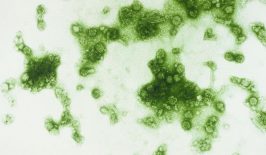 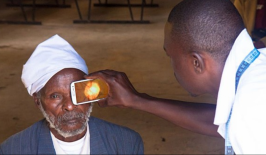 An ophthalmologist has created a device that allows smartphone cameras to capture images of patient’s retinas. It's a breakthrough that could help prevent blindness in low-income countries. 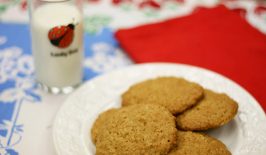 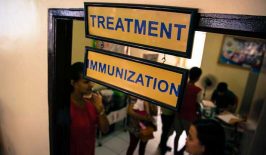 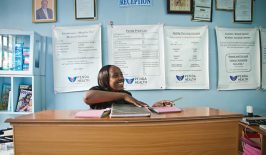 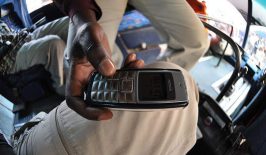 In Zambia, a text message could literally save your life. Thanks to an innovative sexual health information service conducted entirely over text, Zambia’s youth are able to access free, instant, and most importantly, confidential advice through their mobile phones.