The Curious Case of KivuWatt: Can Natural Gas Extraction Save Lives? 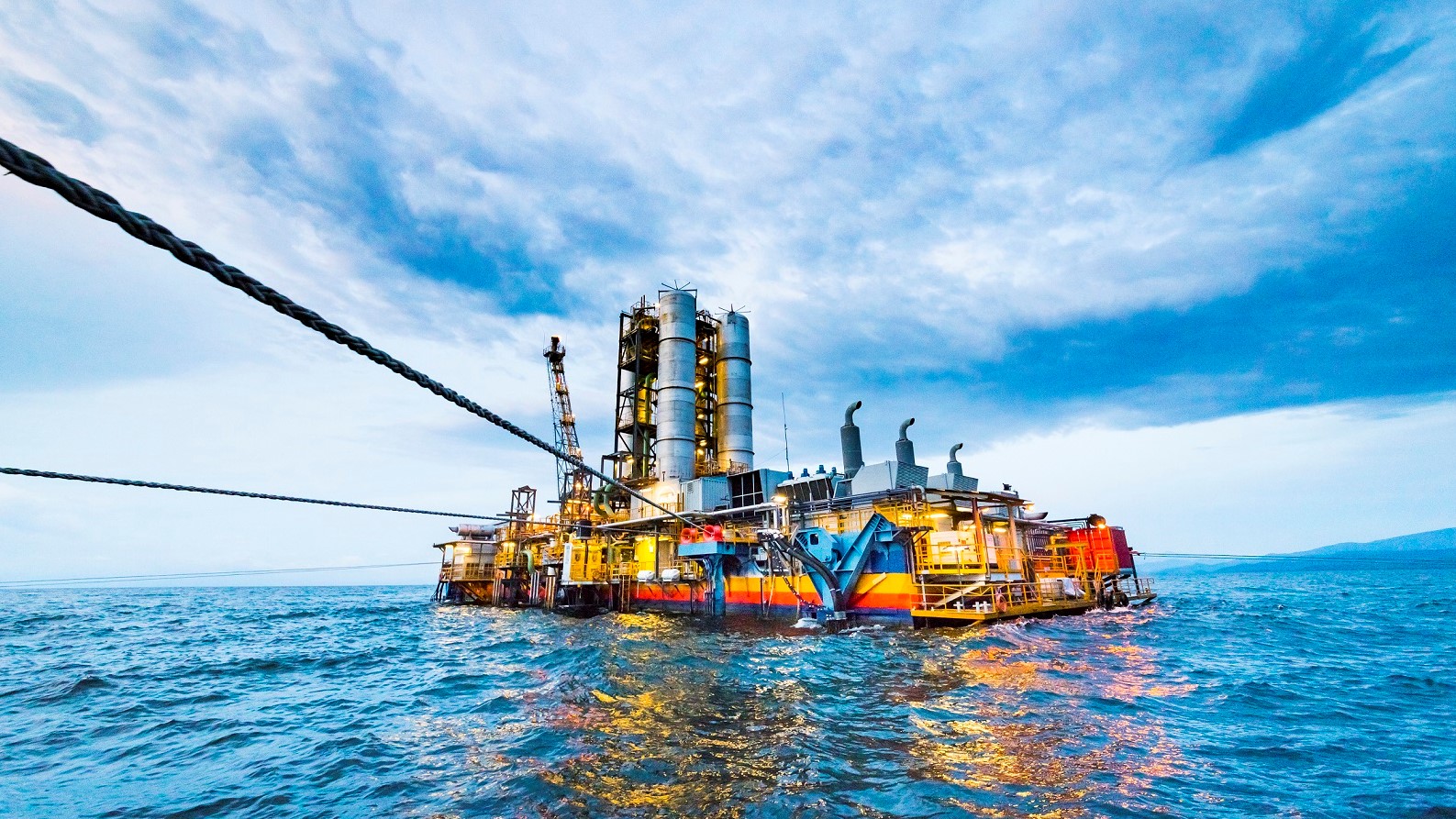 Lake Kivu is a freshwater lake on the border between the Democratic Republic of the Congo and Rwanda. It is also a ticking time bomb due to a high concentration of methane and carbon dioxide at the bottom of the lake. The gases are generated by volcanic activity around the water body; Lake Kivu is based in a rift valley, between two diverging tectonic plates.

The gases that accumulate at the bottom of the lake could suddenly erupt to the surface. This natural disaster is known as a limnic eruption, and the resulting gas cloud is deadly. Only two other lakes are known for these types of eruptions: Lake Monoon and Lake Nyos, both located in Cameroon. In 1986, Lake Nyos erupted, releasing 1.2 cubic kilometres of CO2 in a few seconds. 1,746 people and over 3,500 animals were killed by asphyxiation in a 25km radius around the lake.

The government of Rwanda decided to find a solution that not only reduced the risk of a deadly limnic eruption, but also helped meet the population’s need for power: a methane extraction platform. The American energy company Contour Global took on the challenge despite the doubts of many people in the industry. And it paid off: the KivuWatt power plant was inaugurated in December 2015 with a capacity of 25 megawatts (for comparison, a large wind turbine produces around 3 megawatts).

While it may seem odd to applaud a natural gas project on this page, it is important to remember that extracting methane from Lake Kivu reduces the menace of a deadly eruption, which would threaten over two million human lives due to the large number of settlements on the lakeshore. In addition, methane produces less carbon dioxide than other fossil fuels.

So while renewable energy is always preferable, in this particular case extracting methane can be seen as the ‘lesser of two evils’. It can prevent a massive natural disaster from happening and also provide energy to a country desperately needing it – only 18 per cent of the Rwandan population had access to electricity in 2012. 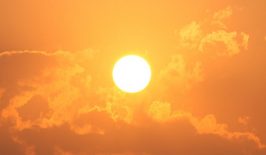 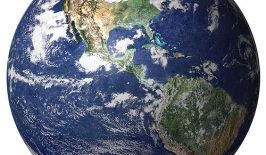