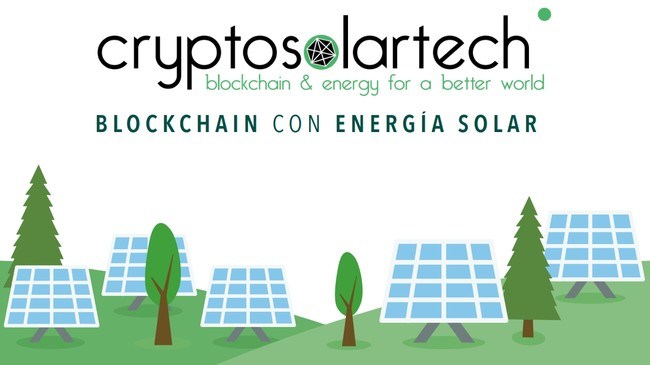 © Cryptosolartech
A Spanish project wants to mine eco-friendly crypto-currency with the help of a solar power plant.

Not so long ago, the words bitcoin and blockchain were meaningless to a lot of people. But these days, cryptocurrencies and the blockchain (the distributed ledger that they are based on) are finding their way more and more often into the mainstream press. (If the terms are still completely meaningless to you, check out this article to learn more about blockchain and how it works).

As the number of cryptocurrencies worldwide grows, more and more projects based on blockchain technology are also being developed. From using helping refugees receive a digital identity, to make donations more transparent, to combat fake news or even to track the products we consume, there are lot of projects that are trying to use blockchain technology for the common good.

But it also has one big drawback: its energy consumption. The mining process which is used to add blocks to the ledger involves using computer hardware to solve mathematical equations. It’s how the transactions are validated and more coins are created, and was designed to be resource-intensive so that the number of blocks found by miners each day would remain steady.

How to Introduce Sustainability to Cryto-Mining?

There has been a lot of debate about how to make the mining process more sustainable –  and one answer is to focus on using 100 per cent sustainable, green energy to power the data centres where the mining takes place. It’s an approach already being developed by Hydrominer (using hydro power to fuel its hardware usage), 4New (which wants to power itself with the clean combustion of waste) and the MoonLite Project (which uses Hydro, Geo-Thermal, and Wind sources). Now, in the sunny south of Spain, CryptoSolarTech wants to combine renewable energy and cryptocurrency mining by using photovoltaic solar panels to fuel its mining activity. CryptoSolarTech is an ERC-20 utility token that will work on the Ethereum blockchain and can be exchanged in different currencies.

The cryptocurrency farm wants to use 100 per cent solar energy to power its 3000 servers, and they’ve already organised a 15-year contract with a Spanish company, Respira Energia – a green energy provider – that will buy the energy from the plant (located in sunny Seville) and send it to the cryptocurrency farm itself – which is set to be located in Malaga.

To fund the project, an initial coin offering (ICO) was made of 1.260 million CTS tokens. This automatically allows for the rental of mining hardware. If all CTS tokens are sold – and they are set to be – in September the company will be able to secure the land to build the farm and hopes to start operating by April 2019. 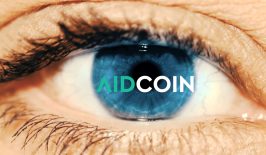 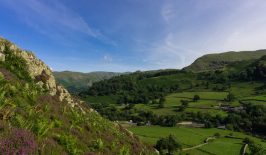 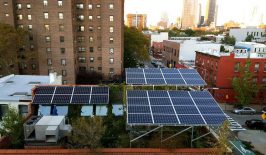 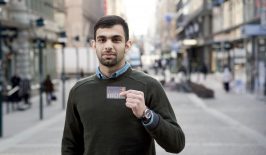