Could This Danish Smartphone App Save Lives in Ethiopia? 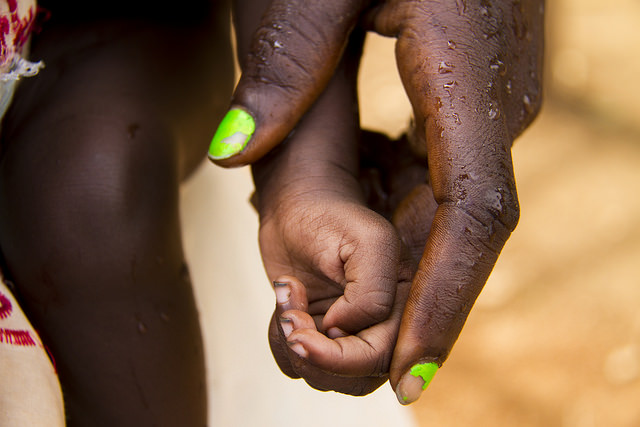 A new app created by a Danish development organisation is offering advice and support to women in Ethiopia when it comes to one of the most dangerous times in their lives: giving birth.

A new app created by a Danish development organisation is offering advice and support to women in Ethiopia when it comes to one of the most dangerous times in their lives: giving birth. The innovative training tool aims to give midwives, health professionals, and untrained birthing assistants up-to-date information about successful deliveries, thereby reducing the mortality rate of both newborns and their mothers.

Ethiopia has one of the highest maternal mortality ratios in the world, with approximately 200,000 women dying during childbirth, or due to complications following childbirth, every single year. One of the reasons for this is tradition, with many women preferring to give birth at home rather than in a medical facility. Another reason is the cost of healthcare: with many people unable to pay for the support of healthcare professionals, this means only about five percent of births are assisted by a skilled attendant. A recent report suggested that with access to basic skilled care during pregnancy and childbirth an estimated 75 percent of the existing maternal and newborn deaths could be prevented.

The Safe Delivery App, developed by a Danish organisation called the Maternity Foundation, combines mobile technology with sound healthcare advice, and offers users information on how to deal with childbirth complications in the form of simple instructions and animated videos. The videos are available both in English and local languages, and address a range of possible emergency situations, such as what to do if the mother starts bleeding after birth, or if the newborn isn’t breathing. The app could prove vital in rural areas, where many women are living far from traditional medical centres and help is only provided by local midwives without access to formal training.

It is estimated that 65-70 percent of sub-Saharan Africans have access to a mobile phone, so tapping into the booming mobile market in Africa like this sounds like a great idea. However, the app has a few obvious drawbacks too. As we reported here at RESET, with less than half of the mobiles sold in developing countries being smartphones, apps like this are of marginal benefit to users who only use their phones for SMS and calls. And while around 70 percent of Africa now has access to a mobile phone, there is a large disparity between access in different countries, with only 25 percent of people in Ethiopia owning a mobile device. And when it comes to the internet, the divide is even more dramatic: in Kenya for example, 40 percent of people had access to the internet in 2013, while in Ethiopia it was only a tiny 2.5 percent.

However, despite all this, the Safe Delivery App does have a lot of potential. It’s possible to pre-install the app on a phone so that it works even without an internet connection, meaning midwives and medical workers might be able to use it if prepared in advance. And when testing started last year, results were dramatic, with health workers who had trained with the app more than twice as likely to be able to handle potentially fatal complications.

To see the app in action, check out the video below. 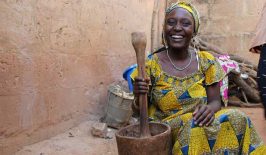 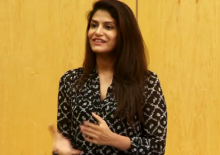 When doctor Sara Khurram became pregnant, her life was not the only one that changed. Dr. Khurram lives in Pakistan and as the founder of the first virtual clinic in the country, she is also changing the lives of many other women.