Corporate Social Responsibility: To regulate or not to regulate? 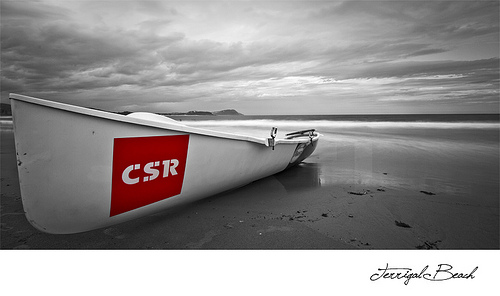 Corporate Social Responsibility or CSR is one of the most often-heard and oft-repeated buzzwords in today’s closely linked and intensely wired world.

Corporate Social Responsibility or CSR is one of the most often-heard and oft-repeated buzzwords in today’s closely linked and intensely wired world. The discussion on CSR gained momentum in the early 1990s, fueled by events such as the highly publicized financial scandals of Enron, WorldCom, Barings Bank and hanging of the Nigerian author Ken Saro-Wiwa for highlighting the plight of the Ogoni people who suffered from Shell’s oil exploration activities. These events had wide ranging consequences such as formation of consumer and regulatory bodies, heightened media intervention in corporate functioning and increase in pressure from activists and civil society organizations urging companies to take ethical and moral responsibility of their operations.

Today, every company invests a considerable amount of money, energy and boardroom time on developing or strengthening its CSR strategies and initiatives. More and more companies across the world are integrating a social perspective in their operations in addition to what is required by law.

Recently, the Government of India proposed in the Companies Bill 2011 that corporations with a net worth of INR 5000 million or turnover of INR 10,000 million will be required to constitute a ‘CSR Committee of the Board’ and allocate at least 2 per cent of their average profits to corporate social responsibility initiatives. However, the bill which has now been withdrawn raised several questions within the industry as well as outside it on the feasibility and rationality of such a decision. While some argue that a government cannot regulate CSR initiatives of a company considering CSR is still an ambiguous concept; others believe that facilitating development in a democracy is purely the prerogative of the government and that the corporations can only be expected to play a collaborative role of their own free will.

No matter which side of the debate is more persuasive, one needs to be cognizant of the fact that the conduct of businesses in the coming years will determine in a big way, the quality of life of the future generations that is going to inhabit the only habitable planet that we know of. And therefore, CSR cannot just remain a fancy word or a PR exercise for the corporations.

For experts’ opinion on the issue, click on the related links. 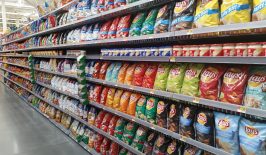 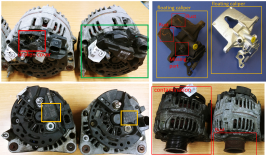 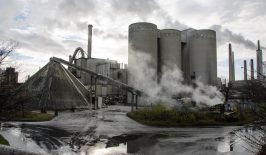 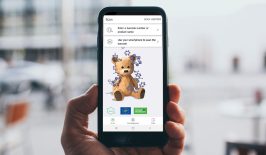 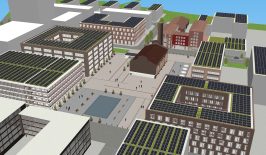