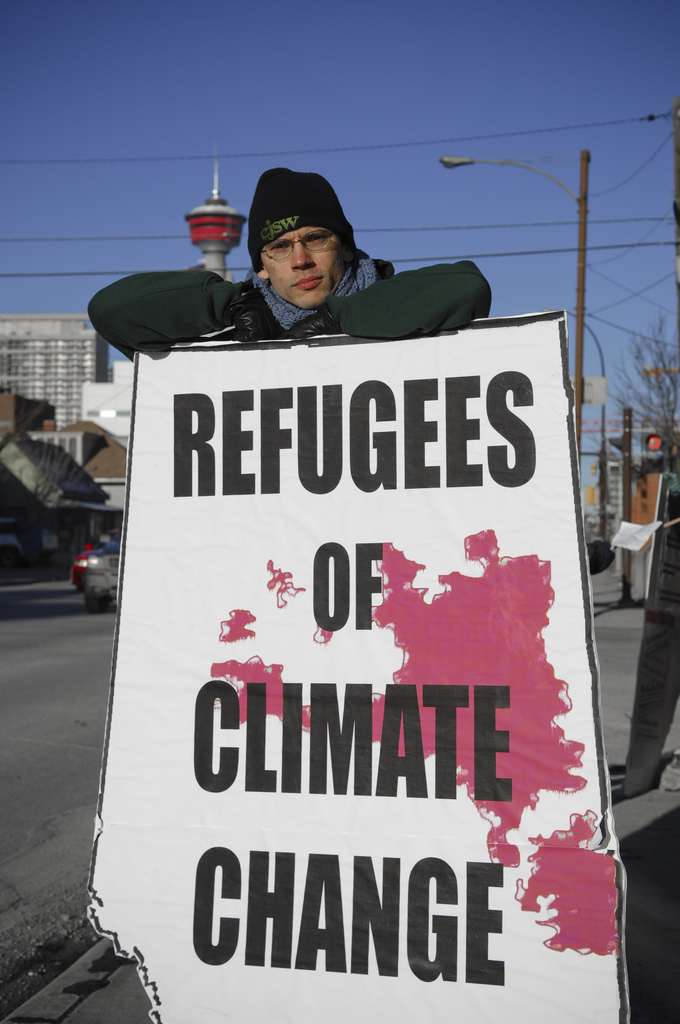 India has been repeatedly emphasising climate change issues and, when looking into its commitments, the promises and commitments look very good on paper. Yet there hasn’t been much in the way of concrete action to date - an area of huge potential growth for India.

India has been repeatedly emphasising climate change issues and, when looking into its commitments, the promises and commitments look very good on paper. Yet there hasn’t been much in the way of concrete action to date – an area of huge potential growth for India.

Economic Times, in its article which compares India and China’s climate change initiatives, gives China a head start as China has already laid a greater claim in addressing climate change through implementing alternative energies to deal with global warming. It further states that even though China is the biggest polluter in the world (moreso even than the US) they are trying to make an effort, every five-year term target they set is met and objectives reached. India on the other hand has the strategy and plans in place and also the funding but the problem is that it is not deploying the funds. The capacity to implement from the private sector, which outdoes China anytime, is there, but the bureaucracy from government and the regulation is still not enough.

It goes without saying that climate change is already having a significant impact. The world already witnessed a harsh winter just past with places which never had seen snowfall before being converted into snow deserts i.e. China witnessed the coldest winter in 26 years and, in Europe, cities are being flooded by rainwater.

The situation is similar in India. Millions of Indians are observing changes in their local rainfall, temperatures, and weather, report more frequent droughts and floods, and a more unpredictable monsoon cycle. Looking into an article by Yale’s School of Forestry & Environmental Studies, Climate Change in the Indian Mind, only 7 percent of respondents said they know “a lot” about global warming, while 41 percent had never heard of it or said, “I don’t know.” However, after hearing a short definition of global warming, 72 percent said they believe global warming is happening, 56 percent said it is caused mostly by human activities, 50 percent said they have already personally experienced the effects, and 61 percent said they are worried about it.

Climate change has also impacted food production. An article by The Christian Science Monitor, titled Climate change sends India’s apple farmers up the Himalayas, states that a recent study found that because of warmer temperatures and reduced snowfall, apple-growing areas in low-altitude areas like Solan, Himachal reduced by as much as 77 percent between 1981 and 2007. For local apple farmers, the change in snowfall is especially critical because snow helps provide the moist chill that apple trees need during dormancy. Traditional Red Delicious apples require 1,200 to 1,400 “chilling hours” of below 7 degrees C. Late, reduced snowfall means fewer chilling hours, raising the risk of a poor crop.

These significant impacts of climate change have been hardest felt in vulnerable communities, people from these communities struggle to live hand-to-mouth and also barely contribute to the country’s vast carbon output yet they are the people having to face the direct brunt and are the first to feel the harmful effects of the changing climate as they struggle to grow and harvest their crops. When the resulting droughts, floods, erratic rains and rising sea levels destroy their crops, homes and businesses, they are forced to adapt, recover and survive. Pictures for climate change in India can be accessed on this blog by The Guardian, showing excactly how farming communities are affected by climate change. 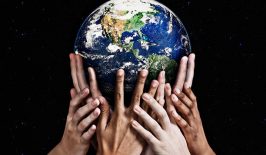 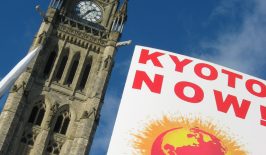 Climate change is a significant and lasting change in the statistical distribution of weather patterns over periods ranging from decades to millions of years,"Climate change," Wikipedia.