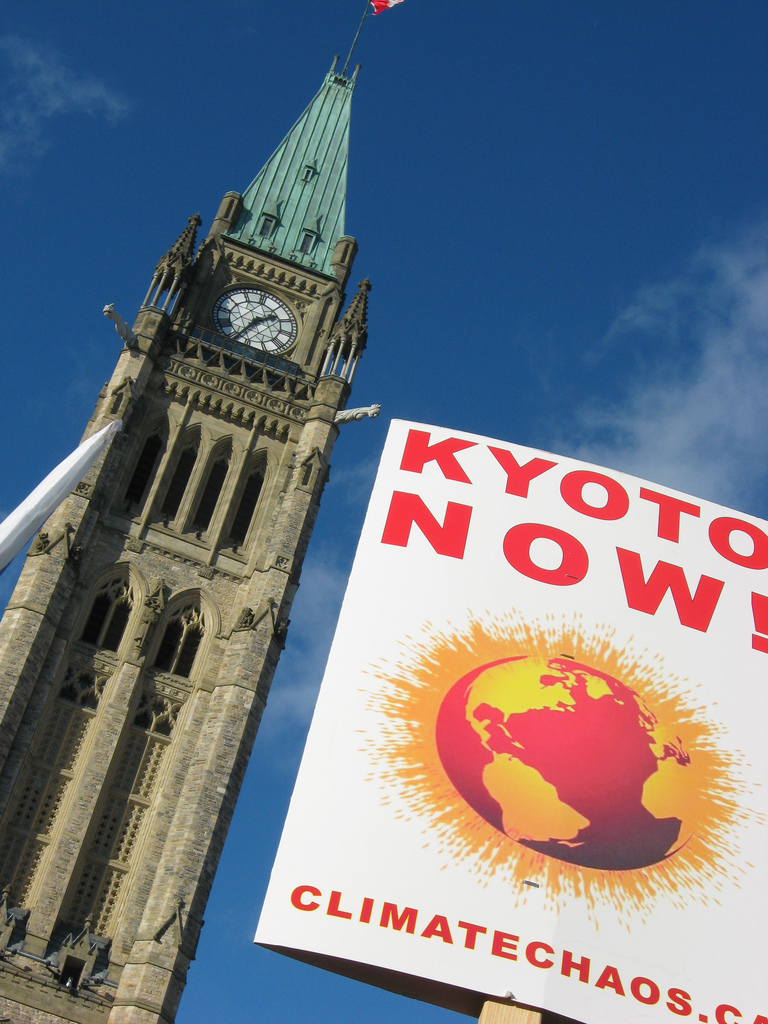 Climate change is a significant and lasting change in the statistical distribution of weather patterns over periods ranging from decades to millions of years,"Climate change," Wikipedia.

Climate change is a significant and lasting change in the statistical distribution of weather patterns over periods ranging from decades to millions of years,”Climate change,” Wikipedia.

At this moment, the world has an urgent need for a climate policy at the national and international levels which should include all nations.These initiatives are already in place by United Nations Framework Convention on Climate Change (UNFCCC) which mainly focuses upon reduction of greenhouse gas (GHG) emissions as outlined by the Kyoto protocol however these initiatives have a big drawback in that they are not able to engage all significant emitters.

“Natural” disasters cannot be governed or controlled by humans but still human behavior has a direct relation to climate change which in return influence such disasters. In regard to Hurricane Sandy, now one of the largest recorded Atlantic hurricanes which devastated North eastern and Middle Atlantic states of USA as well as several Caribbean nations, Mr. Michael Mann, a climatologist from Pennsylvania State University, recently stated that “at least one foot of those 13.2 feet was arguably due to sea-level rise”. In other words, climate change likely made Hurricane Sandy (“natural” disaster) much worse than it otherwise would have been.

President Barack Obama, in his victory speech, also refocused the public’s attention toward global warning. He stated “we want our children to live in an America that isn’t threatened by the destructive power of a warming planet’. The inclusion of these lines in President’s victory speech clearly indicates that this issue is more grievous than first thought and requires public attention and support . Individual governments have also been acting to stop use of any product or behavior which might affect global warming. Regardless, this issue requires attention at levels, both major and minor, as well as initiatives from NGOs and actions from all groups of people and, most importantly, the engagement of all to fight this incurring danger. Hurricane Sandy has put climate change on the global agenda. Human-caused climate change requires immediate attention. 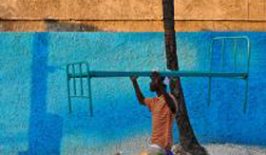