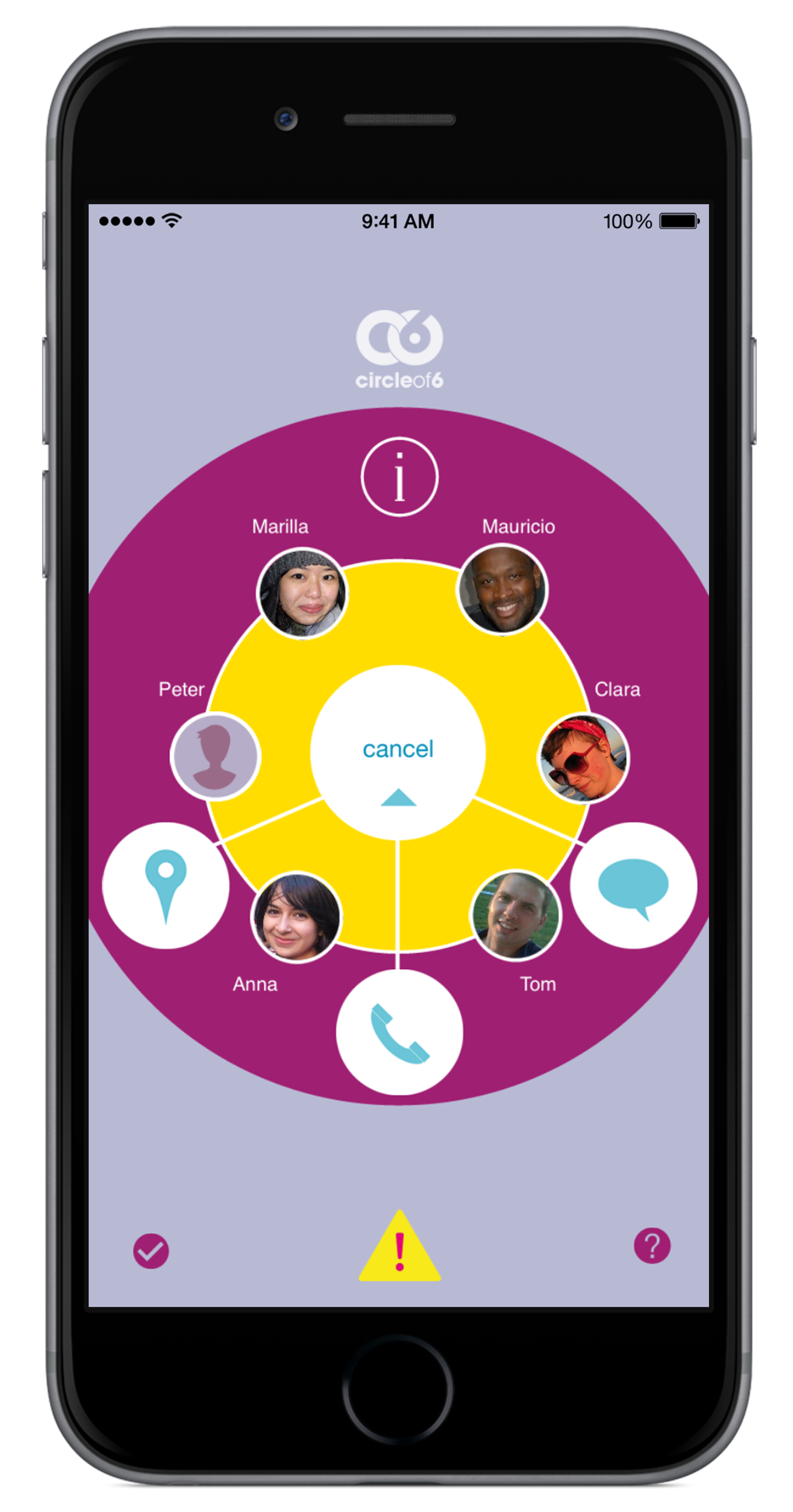 Young women aged between 16-24 are particularly at risk of sexual violence. But in the fight against sexual assaults, college students and anyone at risk now have a new weapon in their pocket.

Circle of 6 is a free smartphone application which allows those who find themselves in a threatening situation to raise the alarm and ask for help.

Created in 2012 by YTH and The Line Campaign Inc, and now part of Tech 4 Good LLC, Circle of 6 is not just a safety App. As stated on its own website “…it’s a community and a state of mind. It fosters the formation of groups based on trust and accountability and promotes a culture of care, where friends look out for one another and work together to eliminate violence in their communities.”

Subscribers choose six friends who will form their circle of trusted people to call on in case of an emergency. In such an event, the Circle of 6 app has four types of action requests:

Whatever action the user may request, be it a physical pick-up, a diversion phone call, or a police call out, it is only two taps away on his/her smartphone.

The app also contains advice and information on healthy relationships, and is customisable with contact numbers of important service providers, such as health centres.

With over 200,000 users in 32 countries, the app also launched in India in 2013, only a few months after the case of a 23 year old student, known as Nirbhaya, who was gang raped on a bus and later died from the injuries she sustained.

In places where violence against women is endemic, a smartphone application alone might not be enough to stem the tide – a justice system that works and a cultural shift in the way women are perceived will be key. Circle of 6 can nevertheless help reduce the number of sexual assaults, while also being an empowering tool in the hands of those who are at risk.

After winning the White House’s ‘Apps against abuse’ Tech Challenge in 2011, in 2014 it was also selected as one of the top 100 digital social innovation projects of the Nominet Trust. 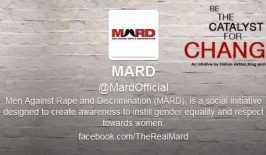 The word ‘Mard’ in Hindi means ‘man’. Actor Farhan Akhtar along with Bling and JWT Digital has created an upheaval in the world of social media by launching a campaign against rape and discrimination called Men Against Rape and Discrimination or MARD.  The social campaign aims to create awareness amongst men (especially youth) about the importance of gender equality and respect towards women.