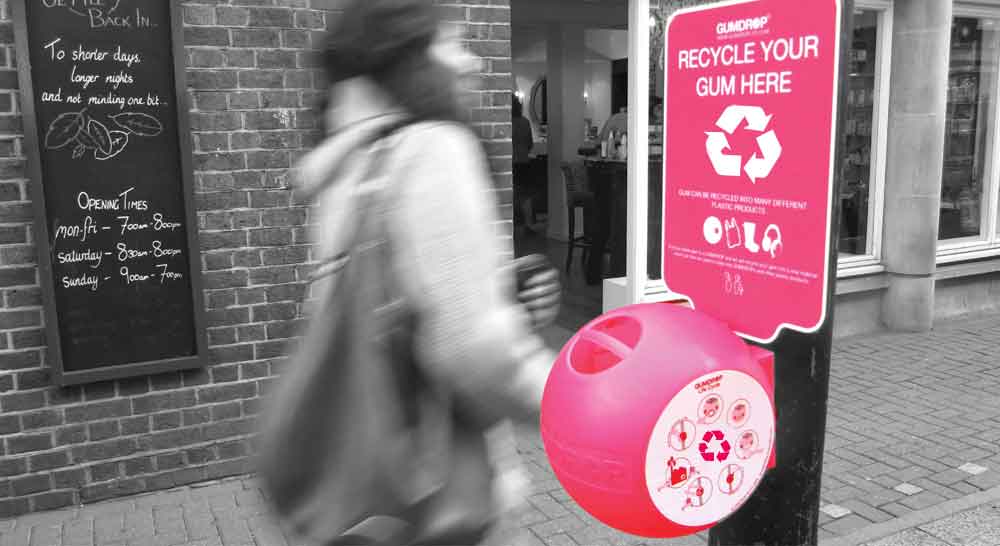 Chewed out the last drop of minty goodness from your gum? Well, don’t spit it out, recycle it instead.

Chewing gum litter is the bane of high streets – and pedestrians’ shoes – everywhere. In fact, after cigarette waste, chewing gum is often the most common type of litter on our pavements, and while others pieces of litter decompose or can be picked up, chewing gum sticks around for the long haul. This requires specialised and expensive cleaning services which cost upwards of 14 billion GBP a year globally.

Luckily, British-based designer Anna Bullus has created Gumdrop, a new system which gives your dead and flavourless chewing gum a new lease of life, helping the environment and municipal budgets in the process.

Essentially, chewing gum consists of synthetic rubber, a polymer material derived from fossil fuels and used in countless industrial processes. This polyisobutylene is non-decomposable, which is great for making long-lasting products, but also means any plastic litter also stays around for decades, often making it into rivers, seas and oceans.

Anna understood that if this otherwise wasted gum could be collected, it could be refined and used to produce new plastic products. With this mind, she created special, bright pink bins which are designed to collect pedestrians’ spat out gum.

After being collected, the gum is filtered to remove unwanted rubbish – such as sweet wrappers and cigarette butts – before being ground into pieces and combined with other recycled polymers. The mixture is then placed into injection moulding machines, where it is heated and ejected as a paste to create new plastic objects, such as cutlery, sporting goods, combs, shoes, boots and more Gumdrop bins. As a minimum, each of the products Anne designs consists of at least 20% recycled gum.

Initially, the Gumdrop bins were trialed at the University of Winchester, where 11 bins were placed at mouth height through the campus. To help promote the system, hundreds of coffee cups made from gum were distributed to first year students. Eighteen months later, the university saw a drop in gum litter – saving them money in the long-run.

Following this success, the concept was expanded to 25 of Great Western Railway’s rail stations and London’s Heathrow Airport, the second busiest airport in the world. Already, Gumdrop bins have made a noticeable improvement, resulting in savings of 6,000 GBP.

Chewing gum giant Wrigley was also impressed with Anna’s proposal, agreeing to fund her research and providing surplus material from their UK factory. This isn’t terribly surprising when you consider the UK government is considering taxing chewing gum manufacturers if they cannot find ways to reduce chewing gum littering. Alex Hunter-Dunn, a spokesperson for Wrigley told the BBC:

“Gumdrop is a really creative and innovative way to get people responsibly disposing of their gum and binning it. We fundamentally believe that behaviour change is the only long-term sustainable solution to tackle the issue and we are very much behind that.”

Ideally, chewing gum may eventually be made of bio-degradable plastics, such as those we’ve seen made from sea-weed or sugar cane. However, for the time being, if all that talk of petrochemicals isn’t enough to stop you swallowing your gum, the fact it can be recycled should be. 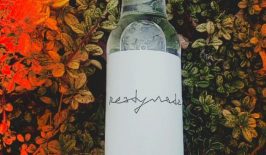 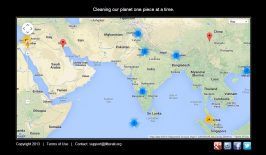 Litterati creates virtual maps that allow users to report occurrences of littering and uses geo-tagging to highlight problem areas across the globe that require more than just citizen attention.