Call-a-bus: the End of the Bus Stop? 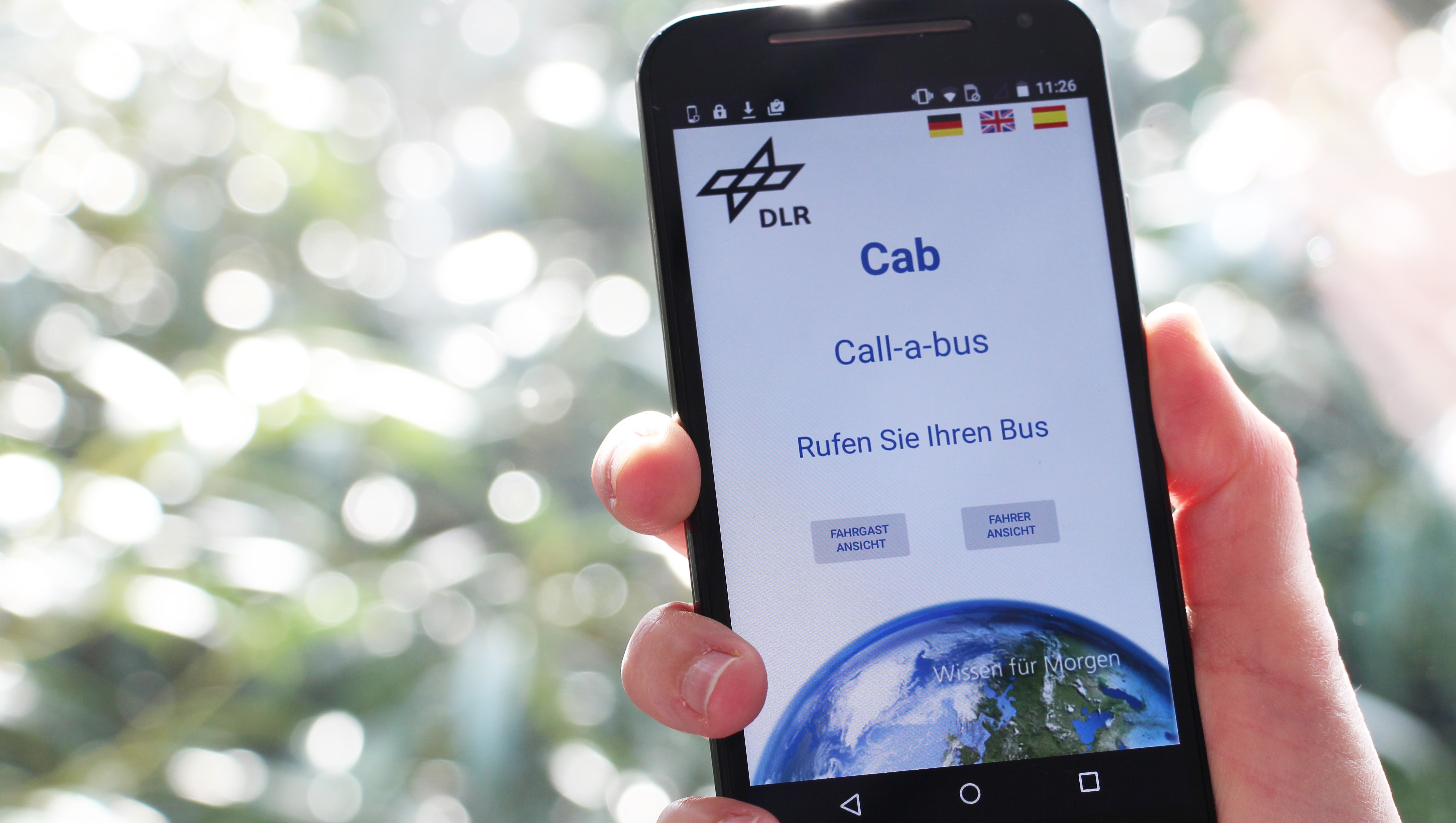 Schorndorf is a small town in the German federal state of Baden-Württemberg, with a population of less than 40,000. For decades, its claim to fame was that it is the birthplace of Gottlieb Daimler, who invented the high-speed gasoline engine, an important element of cars as we know them. Schorndorf might soon be known for another revolution in transportation: a new demand-driven bus system that functions without bus stops. The idea behind this is to encourage residents to make public transport more flexible and encourage residents to use buses instead of driving their cars everywhere.

The German Aerospace Centre (DLR) is currently leading an experiment in which the town serves as a ‘living lab’ to test a better transportation system for the future. The project is a partnership between the city of Schorndorf, DLR, University of Stuttgart’s Center for Interdisciplinary Risk and Innovation Studies (ZIRIUS), Esslingen’s University of Applied Sciences and the Transit and Tariff Association of Stuttgart (VVS). Together, the consortium wishes to develop a digital system that responds to demand in real time, in order to avoid buses that drive empty or, on the other hand, packed buses that need to turn down passengers.

Because the new system will work without traditional bus stops, commuters will need other ways to communicate the fact that they want to use a city bus. This will be done via a call centre, which will be in charge of coordinating buses and commuters. Users will have to communicate the fact they want to get on the bus through an app but there will also be the possibility of using a computer or just a normal telephone. The call centre employees will then dispatch buses based on these requests. The ‘living lab’ in Schorndorf will allow the research team to learn by trial and error and to optimise not only the system, but also the technical specifications of the bus.

The research team is currently developing the concept and real life testing will begin in 2018. They consider citizen participation to be an important element of the experiment and they will be collecting their comments, concerns and ideas throughout the whole research project.

The new system could be a game changer if it succeeds in making more people use public transportation. Germany is known for its cars and the Autobahn, and from 2007 to 2010, about 12 per cent of trips were done with public transport. The convenience of calling a bus could change this and help reduce greenhouse gas emissions from cars. 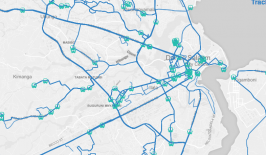