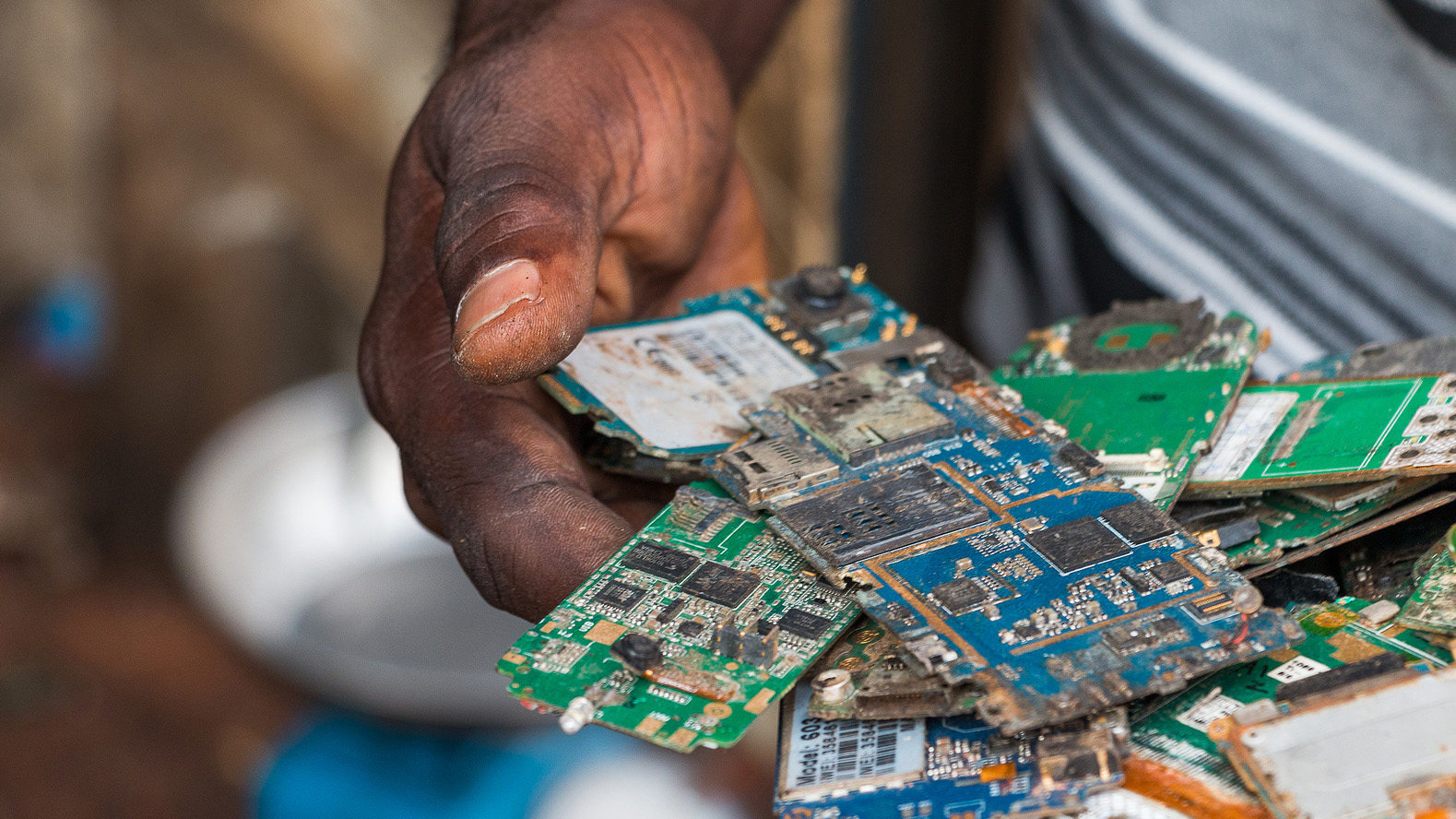 The English non-profit organisation Techfortrade focuses its work on sustainable technology solutions. Technologies that have the potential, above all, to effectively tackle huge global problems, such as poverty in the developing world. Something that might have that kind of potential might be software, for example, that constructs 3D printers using e-waste. With the help of a programme like that, the so-called third industrial revolution (or digital revolution) could also reach those areas of the world that until now had remained forgotten.

Right, so actually, the software we’ve described above already exists. It’s called Retr3D, and creates an individual design for the construction of a 3D printer, based on the materials available in that particular location. In that way, a 3D printer can be created using nothing but electronic waste: for example inkjet printers, computers, smartphones, tablets, and photocopiers. And because all of the components are things that might otherwise end up on the scrap heap, the software also does its bit to help reduce the countless, ever-increasing, environmentally-damaging amounts of e-waste that are finding their way into rubbish dumps around the world. And if that wasn’t enough, these upcycled 3D printers are estimated to have a price tag no more than 100 to 120 USD.

But How Can Software Help You Build a 3D-printer from a Pile of Electronic Junk?

Okay, here comes the science bit: A python script scans the list of components extracted from discarded electronic devices, and with the help of the open source construction software FreeCAD, constructs a 3D model of the new 3D printer. In that way, perfectly-fitting connecting components are created for the motors and other existing parts. All necessary design and STL files are then saved in a folder. And through interfaces with other open source software products (e.g. Plater und Slic3r), the construction of the printer can begin.

Currently, Techfortrade is working together with entrepreneurs in Tanzania, Kenya and West African countries – maybe they’re even working with the young Togolese inventor who we reported on back in 2013? They want to supply people with the knowledge needed in order to build 3D printers like these, and also support small business owners with the necessary starting capital. In addition to all that, Techfortrade also makes its software accessible to everyone, free of charge, throughout the world, via the Wevolver platform.

For examples of how 3D printing can be used for social good, take a look at the clip from Techfortrade below.

Translated from this article by Simon that originally appeared on our German-language platform. 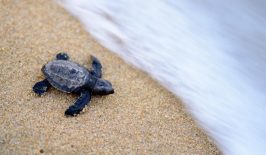 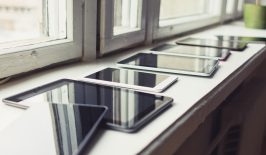 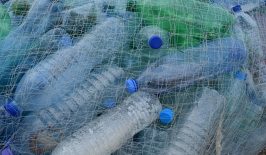 Protoprint uses recycled plastic to construct filament for 3D printing. The best part? It provides a stream of income to the urban poor by sourcing the plastic direct from waste pickers at a fair price.