Body Talk: The Gloves That Turn Sign Language Into Sound 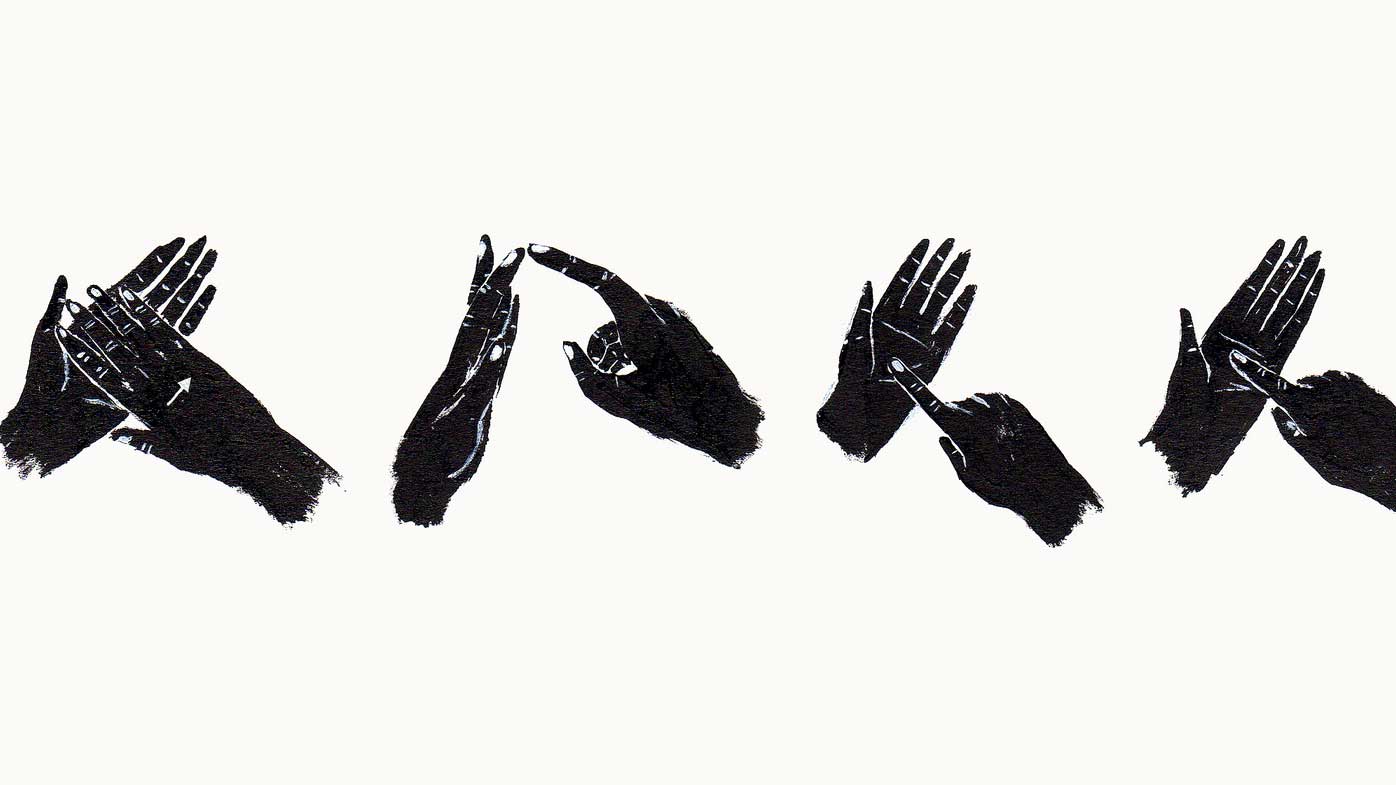 According to the World Federation of the Deaf, there are approximately 70 million deaf people in the world who use sign language as their mother tongue. But unlike French or Spanish, sign language isn’t taught in schools, meaning those who use sign language to express themselves are often unable to exercise that most basic of human rights: communication.

But now two undergraduate students from the University of Washington, Navid Azodi and Thomas Pryor, have come up with a prototype which allows deaf and hard-of-hearing people to join the conversation: a light-weight, ergonomic smart glove that can instantly translate American Sign Language from silent movement into audible speech. The wearable technology, which is called SignAloud, is able to recognise hand gestures that match words and phrases from American Sign Language. The gloves have built-in sensors which register the positions of the hands and the way in which they are moving, and send the data to a computer via Bluetooth. That computer then reads the data and the word is spoken out loud through a speaker.

But while the invention is an impressive achievement and something that might develop into a genuinely useful tool for people who rely on non-verbal communication, machine translations like this are usually plagued by misinterpretation and confusion. We’ve all seen the messes that Google Translate comes up with when trying to translate what we thought were fairly straightforward texts; who’s to say this technology won’t be the same? How can a machine translate the untranslatable: like idioms, puns, sarcasm and facial expressions? When it comes to basic communications though, without lots of subtext, the SignAloud technology represents an important step towards equality between the hearing and the hard-of-hearing.

The young student pair has been awarded the Lemelson-MIT Student Prize, awarded to outstanding young inventors who come up with technological devices that could benefit the consumer market. The prize money of 10,000 USD will allow them to reach out to their target audience, the deaf and hard-of-hearing community. But the gloves could also prove useful in other contexts too, such as monitoring stroke patients during rehabilitation, or for controlling remote devices using just gestures.

To see the gloves in action, check out the link below. 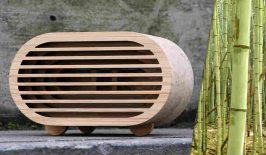 Are you a smartphone user looking for a simple and economical way to pimp up the sound of your phone? Then this cute and very green amplifier may just be for you. 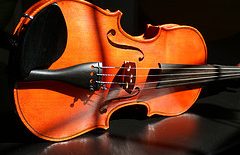 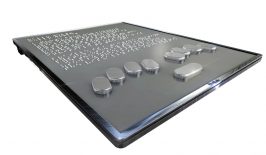 The First Tablet for the Blind