Biodiversity Offsetting Not So Equal 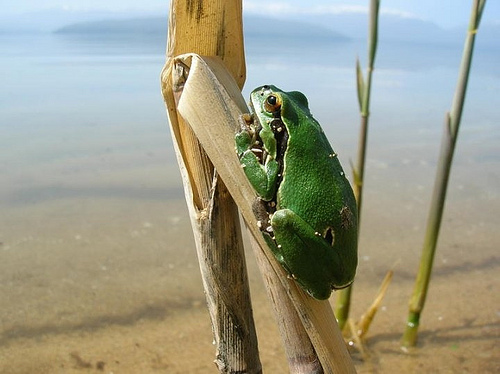 Biodiversity offsets are a contentious tool in conservation. Yesterday the UK government announced it will push forward with biodiversity offsetting, despite more than 140 environment and development groups around the world condemning the practice.

Biodiversity offsets are a contentious tool in conservation. Yesterday the UK government announced it will push forward with biodiversity offsetting, despite more than 140 environment and development groups around the world condemning the practice. The move is a hot topic of debate and the practice itself is worthy of some background knowledge – including what it is, why it’s contentious, and who (or what) it affects.

Put simply, biodiversity offsetting is a planning mechanism developers use to compensate for biodiversity losses that arise from their projects. Compensation is the key word in the process: the aim is make up for the impact on biodiversity by generating ecologically equivalent gains elsewhere.

From the UK government’s perspective, the practice is to encourage economic growth without having detrimental effects on the environment. Not everyone considers this a feasible possibility, however, and conversationalists are calling for supporting evidence.

On the Business and Biodiversity Offsets Programme website, examples of its success is cited in Madagascar, New Zealand, Ghana, South Africa and the US. Unfortunately, these are pilot programmes and so the information shared is only preliminary. This is not uncommon for the topic: policies underpinning the practice often aim to ensure “no net loss” in environmental benefits, yet it’s challenging to determine if this has been achieved and whether the objectives are met.

With this in mind, it’s difficult to swallow the increasingly popularity of the practice. As the United Nations recently put forward for World Wildlife Day: “Wildlife has an intrinsic value and contributes to the ecological, genetic, social, economic, scientific, educational, cultural, recreational and aesthetic aspects of sustainable development and human well-being.” Losing sight of why we need to conserve biodiversity – and the hard truths involved in actually doing that – would permeate into every facet of our lives. 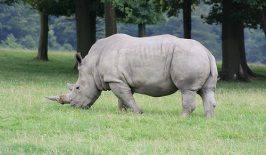 The inaugural World Wildlife Day took place earlier this week, marking a day to celebrate the beauty and variety of plants and animals.