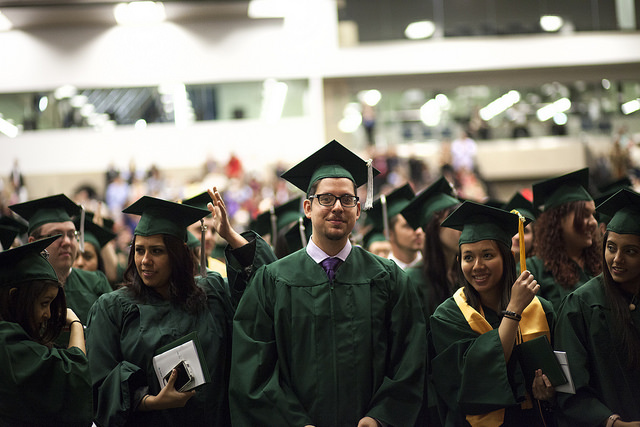 Refugees usually find it incredibly difficult to enrol at a university. Most of them are missing documents or language skills, others simply labelled as uneducated and non-academic.

Refugees usually find it incredibly difficult to enrol at a university. Most of them are missing documents or language skills, others simply labelled as uneducated and non-academic. Markus Kressler, a young student from Berlin, has started a project that is aiming to shake up the university system.

Many refugees in Germany would like to study, but can’t, or aren’t allowed to, because their residency status hasn’t been clarified yet, or they’re missing necessary documents. “It’s a waste of time. People need something to give their life purpose,” says Markus Kressler. And so he decided set up Wings University, together with some of his friends.

Making it easier for refugees to gain access to an education isn’t a new idea, but until now it hasn’t been possible for them to gain any kind of internationally recognised degree. This is where Wings University is different. And that’s not all: at this university, anyone can enrol, without the need for a passport or school certificates. Students only have to provide proof of identity at the end of their course in order to receive their degree. There are no tuition fees either, and admission isn’t restricted based on grades.

More and more universities set to get involved

The university works via distance learning, meaning it’s possible for people to study from anywhere – whether they’re living in a remote hostel or in one of the refugee camps dotted around the world. “That means that, regardless of where they are, the refugees can pick up studies, or begin a completely new course,” Markus explains.

The university could turn out to be a real success: they have already received over 3000 applications and enquiries from all over the world. And talks have also begun not just with universities in Germany, but in other countries too.

The first courses are due to start as early as autumn of 2015, and should definitely be underway by spring of next year at the latest. At first only traditional subjects such as Business Studies and Architecture, as well as teaching classifications, will be on offer. “Those are degrees that will be of use to them in Germany and in their home countries too,” says Markus. He adds, optimistically: “Somebody has to give it a go. And I think that more than anyone else, we’ve got what it takes to succeed.”

This article has been translated from the original by Adam which appeared on our German platform. 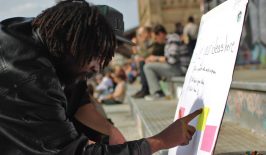 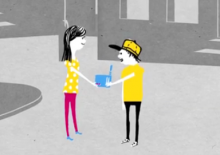 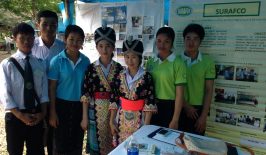 Reforming An Agriculture and Forestry College for Underprivileged Students

Its 9:00 in the morning of 7 August 2014 and here I am at the Northern Agriculture and Forestry College (NAFC) on the outskirts of Luang Prabang in Laos. The first job fair of the college kicks off with opening remarks, followed by job-seeking workshops, alumni presentations and culture shows like traditional ethnic and break-dance.