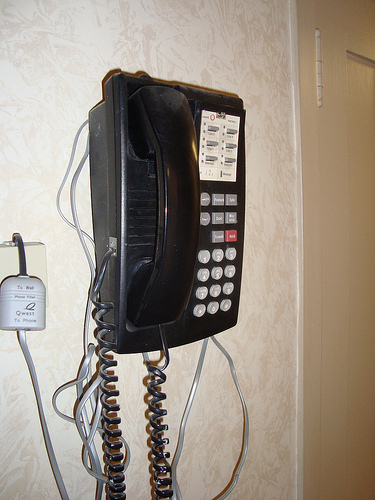 Last year, UNESCO and the International Union for the Conservation of Nature (IUCN) raised what it labelled as “extreme concerns” about the maintenance and conservation of the reef and tasked the federal government with undertaking a review into the damage being caused by industrial development in the area (said review is only just commencing).

The Great Barrier Reef stretches along 2,300 kilometers of coastline along the north-east of Australia and, according to WWF, is home to more than 1,500 species of fish, 411 types of hard coral, one-third of the world’s soft corals, 134 species of sharks and rays, six of the world’s seven species of threatened marine turtles, and more than 30 species of marine mammals, including the vulnerable dugong. On top of it’s rich biodiversity, 60,000 people rely on the reef for their livelihood.

Several projects have been put forward to the federal government proposing the expansion of coal export facilities on the reef, which would mean digging shipping channels along the sea floor and causing significant damage to this already delicate eco-system.

To draw one example of the proposed industrial developments in the area, there are currently proposals for the construction of four gas companies as well as a harbour development proposal plan in the port city of Gladstone, located near the reef. Independent Enviromental Impact Assessments were carried out on each of the five proposed projects. The results of these assessments suggested that these projects will emit approximately 39 million tonnes of CO₂-equivalent per year. Statistically speaking, this equates to:

Strict regulation of environmental protection laws has fallen by the wayside in favour of big industry development in the area. The local mining industry is legally allowed to dump more than 2.5 million tonnes of dredge spoil in the protected site while dredging, coal production and export continue to steam along.

Local campaign group Get Up! (who really do some incredible work around grassroots campaigns, mobilisation and engagement. Check ‘em out on Facebook) has been spearheading a campaign to encourage the federal and Queensland state governments to do more to protect the World Heritage-listed reef, particularly calling for an end to dredging in the area and strict monitoring of waste dumping by the local mining industry. They have already managed to secure an independent scientific review of the site and will tomorrow deliver a petition demanding the federal environment minister, Tony Burke, do more to actively protect and conserve the reef.

With a federal election looming later this year (and the recent US presidential inauguration indicating that, finally, climate change is being dragged to the forefront of the political landscape), time will tell whether the protection of one of Australia’s greatest ecological assets will help push environmental policies into the limelight. The recent “Point of no return” report and image gallery released by Greenpeace highlighted the hypocrisy of governments all over the world relating to their stance on climate change. Perhaps this hypocrisy is best summed up by Get Up! National Director, Sam Mclean, who stated in a recent video detailing the damage to the reef “we’re selling out one of the natural wonders of the world so that we can export more coal to warm our planet.”