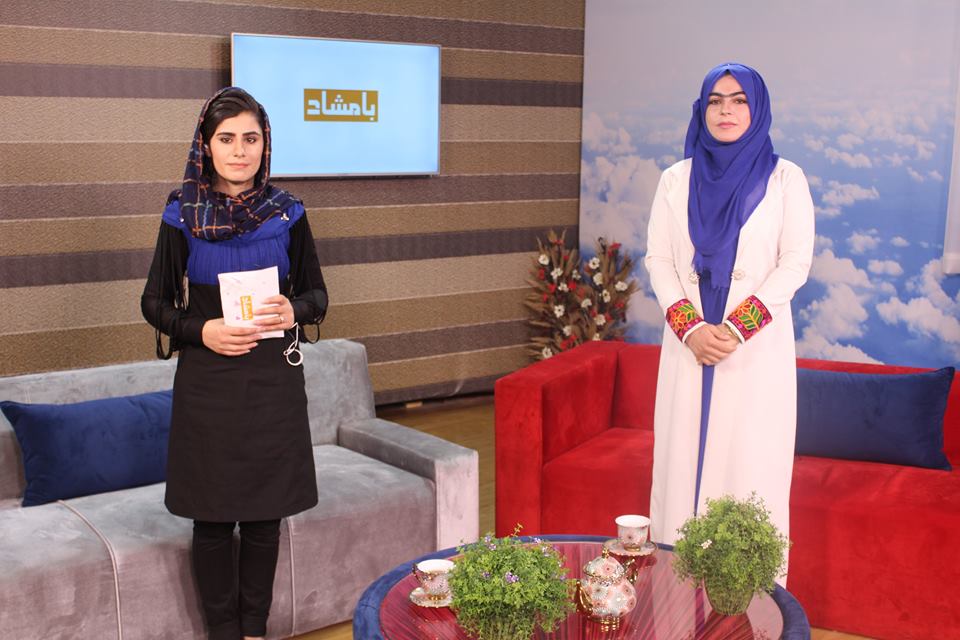 Zan TV / Facebook Zan TV
On ZAN TV women create educational content for other women, in a format that everyone can understand.

Afghanistan recently launched its first all-female television channel, ZAN TV. With content created by and for women, it aims to raise women's profiles in Afghan society and inform about gender equality and female rights.

Although Afghan law grants equal rights to men and women, day-to-day reality in the country, which has been dominated by the Taliban since 2001, still tells quite a different story. A study published in January 2017 by the Afghan Ministry for Public Health shows that despite officially having the same rights as men, 80 per cent of the married women surveyed had not finished school.

Only 13 per cent of the women had a job alongside their work in the home, while practically all of the men surveyed had employment outside the house.

But more and more women in Afghanistan are campaigning for gender equality and trying to emancipate themselves from the patriarchal society that they live in. The last few months have seen the explosion of the hashtag #WhereIsMyName on social media. It’s another part of a move by Afghan women who are fighting for more recognition and the right to their own identity.

In public life in Afghanistan, women have no name of their own, but instead are merely referred to as the wife, sister or daughter of a man. According to Afghan law, a mother’s name is not even to be recorded on her child’s birth certificate.

One of the campaigners’ key concerns is how to inform other women about their rights and opportunities. That’s the goal of the new TV channel ZAN-TV (the website is still a work in progress): a station with content made by women, for women.

Nasrin Nawa, a producer at ZAN TV explained in an interview with German magazine Zeit Online why she sees a television channel in particular as an important instrument for the emancipation and education of women: “Afghan society is male-dominated. ZAN TV will finally make women visible.” She continued: “Many Afghan women can’t read or write. But they all watch television, also because women spend a lot of time at home.”

ZAN TV’s programming is guided by the interests and requirements of its target group, and covers topics from politics to economics, religion and entertainment, and issues surrounding health and education. The journalists also report on taboo topics such as domestic violence and women who are in jail for so-called “moral crimes” – for example for fleeing from forced marriages or domestic violence. The government is also up for criticism in the shows – for its passive attitude towards the issue of women’s rights.

Given the existing climate, it’s not surprising that the team at ZAN TV have been faced with harsh criticism and even threats. But they also receive a lot of encouragement and motivation from enthusiastic supporters. Just looking at the automatic translations on the official Facebook page shows that a number of women – and also men – are congratulating the courageous women for their dedication, and strongly support what they’re doing.

This video from Al Jazeera offers a look behind the scenes at ZAN TV and has an interview with its (male) founder, Hamid Samar. 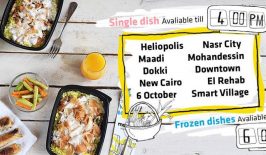 The app Mumm provides local and refugee women in Cairo the opportunity to sell their homecooked food to the public. For many of the women involved, this is their only possibility to earn their own income and offers them the opportunity to gain financial autonomy. 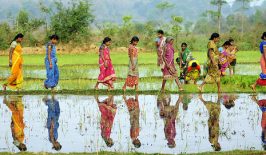 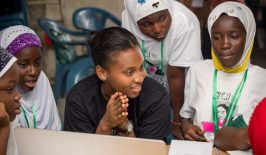 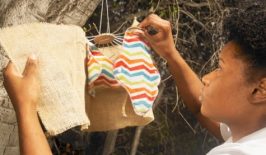 Flo: The Simple Menstruation Device That Could Help Girls Stay in School

If you're female, getting your period probably isn't the highlight of your month. But what is it like for women in the poorest countries in the world, where sanitation is scarce and the topic of menstruation is very much taboo? 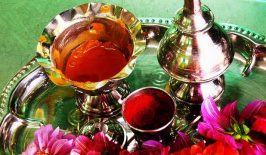