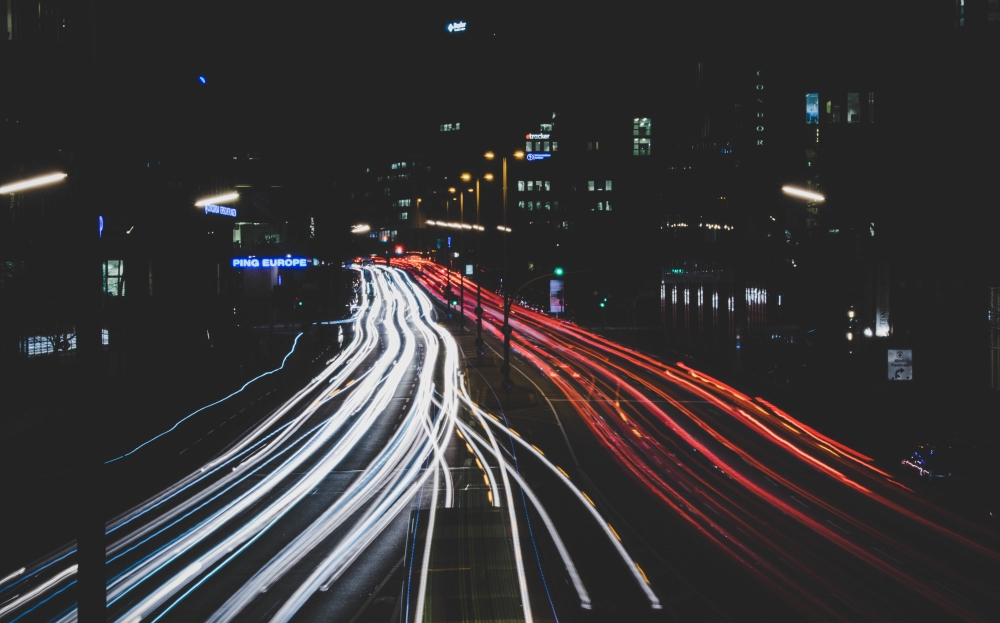 Germany used to be thought of as a trailblazer when it came to green energy and climate protection. But those days look like they’re over. And if the country doesn’t make big changes soon, climate targets simply won’t be met.

We talked to Volker Quaschning, professor for regenerative energy systems at the HTW Berlin (the city’s largest public University of Applied Sciences), who’s been involved in developing sustainable energy provision and implementing effective climate protection measures. We wanted to find out what he feels are the concrete measures needed, what role electromobility will play and what each of us, as individuals, can do to help.

Volker Quaschning, Professor for Regenerative Energy Systems at the HT

Germany sees itself as a pioneer in the field of climate change mitigation and the transition to renewable energies (the so-called Energiewende). But other countries have actually overtaken Germany in those areas. What’s the problem?

Germany has two unsolved problems: energy suppliers that are still incredibly dependent on German lignite (otherwise known as brown coal). Germany still extracts more brown coal than any other country – even ahead of China. And a car industry that prefered to focus on manipulating and watering down the legal limits rather than working on sustainable transport concepts. Both of those factors are huge obstacles to a quick turnaround.

It’s very likely that Germany will fail to meet its climate commitments by 2030 – and by a long way. Why is that?

If we want to meet our climate change targets then we have to quadruple the speed of the Energiewende. The only way to do that is either with a lot of money or with unpopular policies. But politicians would rather spend four years bluffing their way through without either, rather than getting things on the right track. Many politicians worry that the population won’t go along with the measures in the end, and it will cause them to lose votes. But I think they’re wrong. People have recognised that climate change is in a sorry state and the majority of them certainly don’t want to abandon their kids to the consequences that are threatening to arise.

What political measures would have to be put in place to get Germany on the right track when it comes to their climate change goals?

How does e-mobility come into this? What can (or must) electromobility do?

Climate change mitigation means that soon we will no longer be able to burn petrol or diesel. And that can only happen with the help of electromobility and electricity from renewable sources. 25 years from now, transport will have to be almost completely electric and the power will have to come completely from renewable energy plants.

But in Germany, e-mobility is only very slowly catching on. What’s the reason for that, in your opinion? And what can be done to speed up that development?

The automobile industry currently only has minimal interest in bringing attractive electric vehicles onto the market. Cars with small ranges and that lack charging infrastructure are an absolute no-go for most people. Driving bans for diesel cars could significantly increase the pressure that’s needed for changes to be made.

Often when people think of e-mobility, they only imagine electric cars. But it’s not enough just to replace all petrol and diesel vehicles with electric versions – it has to be a comprehensive approach. What climate-friendly mobility options are there?

The most environmentally-sustainable form of transport is no transport at all. Obviously, we have to make efforts to avoid unnecessary traffic and improve cycling and public transport options. But when it comes to climate change mitigation, for the rest, the only option is electromobility.

Without a political turnaround, Germany won’t be able to reach its climate change targets. Nevertheless, what can we as individuals do to help?

Politicians have the impression that climate change won’t win them elections. That has to change. The topic has to be an election decider in the future. In order to achieve that, we have to make the topic of climate change a matter for public debate. Talk about it, take politicians to task about it, and stand up and be counted. At the end of the day, it’s our children’s future that is at stake.

This is a translation of the original article which appeared on RESET’s German-language site. 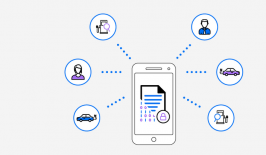 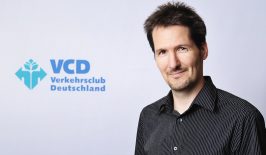 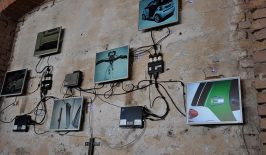