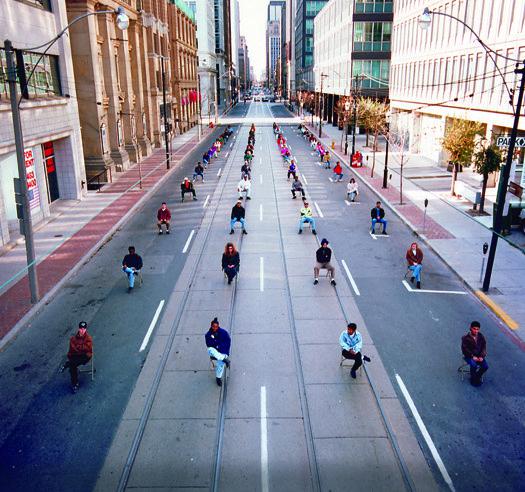 No parking hassles, no fuel expense, no worries of vehicle breakdown or maintenance and an additional feeling of responsible citizen by curbing carbon emission: using public transport definitely makes sense.

No parking hassles, no fuel expense, no worries of vehicle breakdown or maintenance and an additional feeling of responsible citizen by curbing carbon emission: using public transport definitely makes sense.

Less cars on the road and more use of public transport automatically provides an answer to jams on roads, less pollution and ease of traffic movement. An additional advantage of everyone using public transport will be the improvement of the air quality of the city.

Public Transit vs. Gridlock, published by Toronto’s Department of Transportation is a series of pictures, which beautifully points out why we should always opt for travelling by public transportation than private (or, rather, by car).

During my last three years in Germany, I was wholly dependent on public transportation and my bicycle to commute daily from home to work and back. Due to Munich’s excellent public transport network and continuous connection avaliability, travelling by public transport was never a hassle.

I recently moved to Canada and have started living in the suburbs of Calgary, a city in province of Alberta. Due to Canada’s vast land area and sparser population density, providing a public transit system to every area does not end up being very economical, which often pushes citizens to switch from public transport to private transport unless an efficient public transport network is laid down.

Regretfully I will have to switch to private transportation due to the lack of an efficient public transport system and also due to Canada’s harsh climatic conditions. But I still believe that where there is decent public transport available, we should make use of it to help benefit society, environment and importantly to act as a  responsible citizen and lead by example. 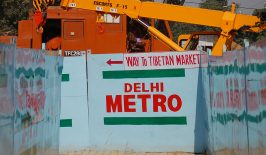 The Need to Connect Urban Populations to Sustainable Transport

McKinsey Global Institute projections show India’s urban population soaring from 340 million in 2008 to 590 million by 2030. This urban expansion will happen at a speed quite unlike anything India has seen before. 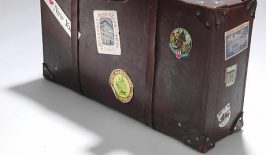